In the weeks leading up to our Food Festival we have been busy adding spectacular guest chefs, unique demonstrations and other exciting events to the week’s schedule. Read our recent additions and don’t forget to purchase your festival tickets! 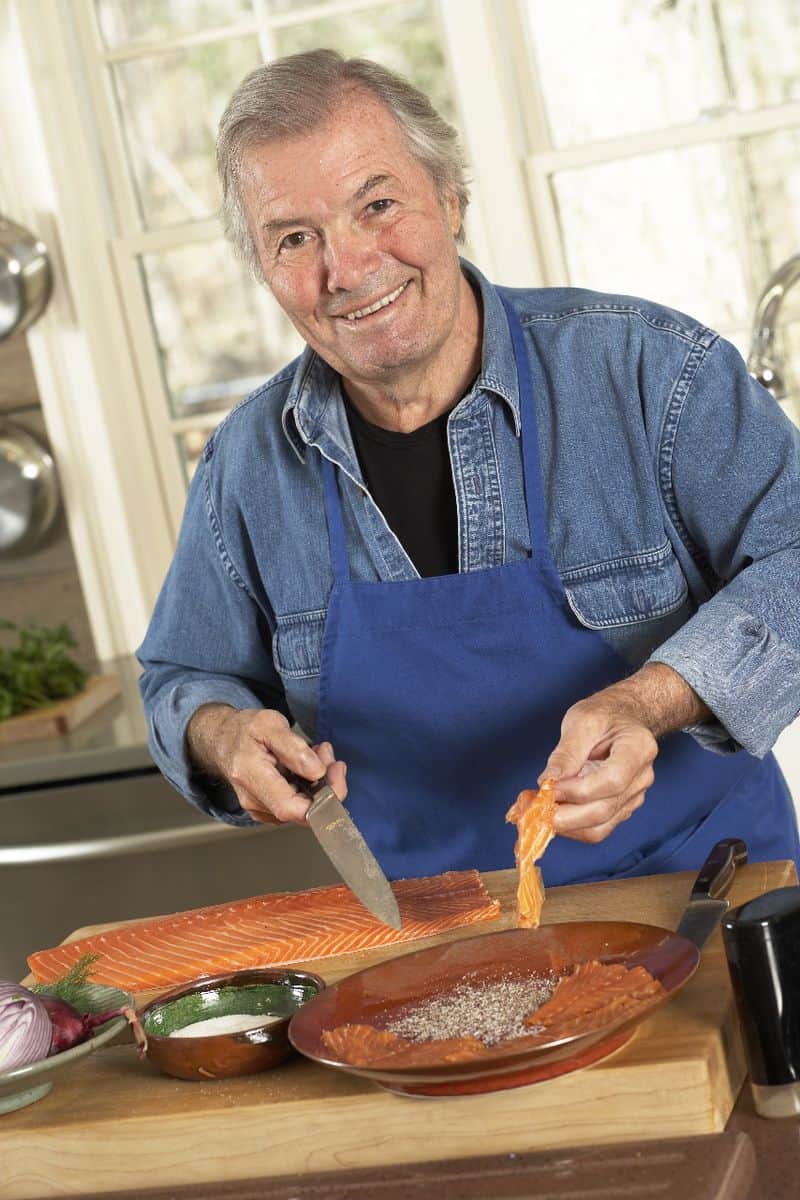 On Monday, August 25, the Festival Stage will host the Ultimate Cheeseburger Showdown, with Jacques Pépin as judge, as well as a trio of cooking competitions with Nickel City Chef.

Described by many as Buffalo’s own version of Iron Chef, Nickel City Chef is as much about Western New York as it is about cooking and entertainment. In its tenth season, the series is designed to expose our area’s talented chefs and farmers. Participating Buffalo Nickel City Chefs include: Jennifer Boye, executive chef of Elm Street Bakery, Edward Forster, chef, The Workshop, Adam Goetz, executive chef and owner of Craving and Victor Parra Gonzalez, executive chef and owner of Las Puertas. Bert Gambini will be host for the day.

On Wednesday, August 23, Chris Dorsaneo, co-owner and the chef behind lloyd‘s edgy street food will teach our audience how to prepare delicious Filipino cascoron, which are like little deep-fried coconut mochi—yum!

In 2010, motivated by the lack of street food in WNY, Dorsaneo and childhood friend Pete Cimino opened the first food truck in Western New York, lloyd. Since that time, the lloyd empire has grown to include four food trucks, the first Lloyd Taco Factory, located in North Buffalo, a second Taco Factory opening in Williamsville in fall of 2017, and lloyd’s little sister, churn, a soft serve and coffee shop where everything is made form scratch.

lloyd Taco Trucks will be one of many food trucks that will take over Bestor Plaza to serve some of the best street food Western New York has to offer.

Watch Shaun O’Neale, winner of Fox television’s seventh season of “MasterChef” on the festival stage August 23, as he gives a fun lesson on how to recreate his delicious Spicy Salmon Crudo. O’Neale will sign copies of his new cookbook, “My Modern American Table”

On Thursday, two of Western New York’s finest bartenders will illustrate how to prepare fresh and refreshing summertime cocktails using beer and wine!

Jeff Yannuzzi may be best known by WNY audiences for his role as the bar manager of Buffalo’s incredibly popular Southern restaurant, Toutant. A history teacher by trade, Yannuzzi has written about drinks for Buffalo Spree magazine and is currently tending bar part time at The Dapper Goose while working on an unannounced upcoming project.

Tony Rials took Buffalo by storm, changing the way the city thought about craft cocktails when the landmark Hotel Lafayette reopened in 2012 with Rials as bar manager. With his unique and forward-thinking culinary approach to cocktail creation, Rials set new standards for complexity and balance previously unmatched in the area. Rials works at several area bars and runs his own consulting business. 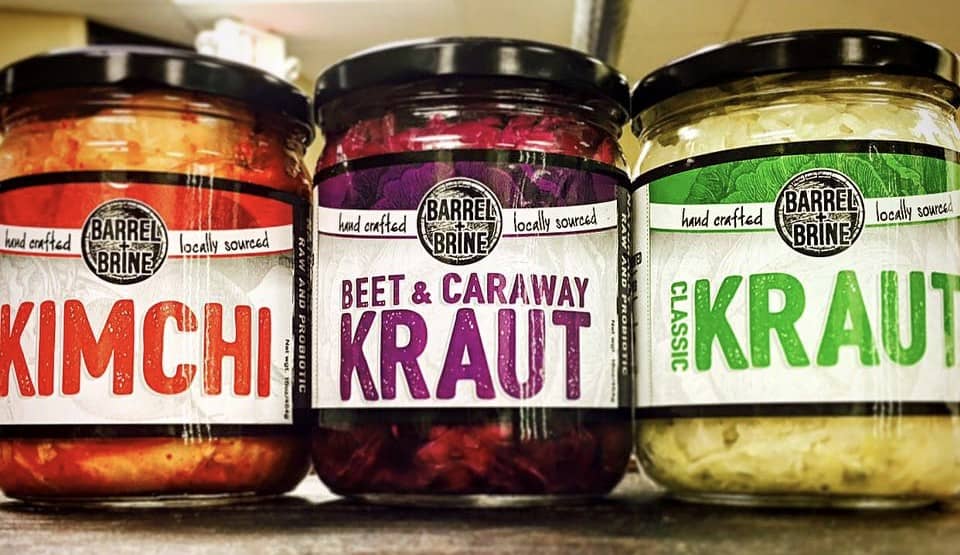 During Friday’s Homesteading and Artisanal Market, experience a return to self-sufficiency and DIY with featured demonstrations throughout the day.

Cheese Demonstrations
Join Riko Chandra & Rachel Vaillancourt of Reverie Creamery and learn to make whole-milk ricotta and crème fraiche. Fresh ricotta and crème fraiche are two of the most versatile ingredients a home cook can have in their recipe arsenal! Easy and simple to make at home, free of preservatives and additives, the homemade versions of these cheeses are unrivaled by supermarket alternatives.

Make your own BItters
Nickel City Chef, Edward Forster will teach you how to make your own bitters and, rather shockingly, how to cook with them!

Hands-on make-your-own-sauerkraut workshop
Hosted RJ and Lindsey Marvin from Barrel + Brine. Barrel + Brine specializes in pickles and ferments on Buffalo’s West Side. RJ has worked as a chef all of his adult life, with memorable stints as the executive chef at Blue Monk and later as “the pickle guy” at Elm Street Bakery in East Aurora. Lindsey is a science major who has used all she learned from her grandmother’s tea traditions to create a catalog of unique and utterly delicious kombucha varieties.

Join James Beard-nominated chef Steven Gedra (The Black Sheep) for a New-England-style cookout in Miller Park from 6 to 9 p.m. on Friday. Grilled clams and mussels with potatoes, corn, and sausage (limited lobster upgrades available) are the perfect complements to the evening’s pop-up beachside beer garden.