Join fellow Chautauquans in NYC for this preview performance, followed by an exclusive post-show reception!

Our group tickets to the performance have sold out but you are still able to join us by purchasing your tickets directly from the theater here and selecting the Thursday, April 7 performance. If you purchase your tickets directly from the theater you are still invited to join us for an exclusive post-show reception featuring special guests from the production and CTC leadership. You will need to purchase your reception ticket in addition to your performance ticket.

COVID-19 Safety
Roundabout Theater Company is requiring proof of full COVID-19 vaccination with an FDA- or WHO-authorized vaccine for audiences — as well as artists and staff. They require proof of a recent negative COVID-19 test for those who are unvaccinated due to a disability or religious belief. Please click here to read more about the Roundabout Theater Company’s COVID-19 policy before purchasing your tickets.

To attend the post-show reception, you must have a ticket to the Thursday, April 7 performance.

New play development at Chautauqua Institution is made possible in part by a generous grant by the Roe Green Foundation. 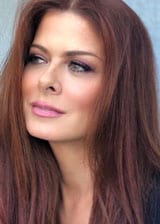 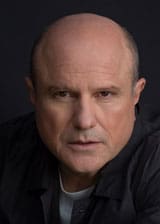 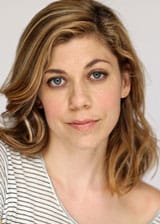 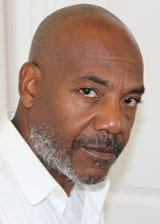 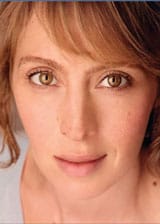 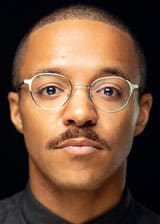 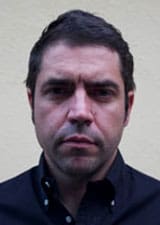 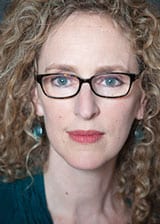 A collaboration between the Detroit Public Theatre (DPT) and Chautauqua Theater Company (CTC), Birthday Candles was originally commissioned by DPT and in the summer of 2017, it received a workshop production at CTC, directed by Benesch. The play then had its world premiere at DPT in the spring of 2018, also directed by Benesch.

Debra Messing (“Will & Grace”) returns to the stage as Ernestine Ashworth, who spends her 17th birthday agonizing over her insignificance in the universe. Soon enough, it’s her 18th birthday. Even sooner, her 41st. Her 70th. Her 101st. Five generations, dozens of goldfish, an infinity of dreams, one cake baked over a century. What makes a lifetime… into a life?

A writer of “freewheeling ambition” (Charles Isherwood, The New York Times), Noah Haidle makes his Broadway debut with a poignant new play as fearless in scope as it is tremendous in heart.