See Emmylou Harris and Mary Chapin Carpenter, two of the most acclaimed singers and songwriters, in a one-of-a-kind double-bill performance at Chautauqua Institution’s open-air Amphitheater.

A 14-time Grammy winner and Billboard Century Award recipient, Emmylou Harris’s contribution as a singer and songwriter spans 40 years. She has recorded more than 25 albums and has lent her talents to countless fellow artists’ recordings. In recognition of her remarkable career, Harris was inducted into the Country Music Hall of Fame in 2008 and earned a Grammy Lifetime Achievement award in 2018.

Harris is known as much for her eloquently straightforward songwriting as for her incomparably expressive singing. Admired through her career for her talent as an artist and song connoisseur, Harris shook up country radio in the 1970s, and established herself as the premiere songwriter of a generation selling more than 15 million records and garnering 14 Grammy Awards, three CMA Awards, and four Americana Awards.

Harris is one of the most admired and influential women in music. She has recorded with such diverse artists as Linda Ronstadt, Daniel Lanois, Bob Dylan, Mark Knopfler, Neil Young, Gram Parsons, Willie Nelson, Dolly Parton, Roy Orbison, Ryan Adams, Beck, Elvis Costello, Johnny Cash, Lucinda Williams, Lyle Lovett and Rodney Crowell. Few artists have achieved such honesty or have revealed such maturity in their writing. Forty years into her career, Harris continues to share the hard-earned wisdom that—hopefully if not inevitably—comes with getting older, though she’s never stopped looking ahead.

A longtime social activist, Harris has lent her voice to many causes. Most passionately to animal welfare. In 2004 she established Bonaparte’s Retreat with the goal of rescuing shelter dogs and adopting them into forever homes. To this day, Bonaparte’s Retreat continues to save dogs most in need at Metro Nashville Animal Care and Control and at municipal shelters in surrounding counties.

With hits like “Passionate Kisses” and “He Thinks He’ll Keep Her,” Mary Chapin Carpenter has won five Grammy Awards (with 15 nominations), two CMA awards, two Academy of Country Music awards and is one of only fifteen female members of the Nashville Songwriters Hall of Fame. Over the course of her acclaimed career, Carpenter has sold over 15 million records. In 2020, Carpenter released two albums – “The Dirt And The Stars” in August 2020, and “One Night Lonely,” recorded live without an audience at the legendary Filene Center at Wolf Trap in Virginia during the COVID-19 shut down – in addition to sharing “Songs From Home,” a virtual concert series which has been viewed over 10 million times.

Of the new album “The Dirt And The Stars,” produced by Ethan Johns (Ray LaMontagne, Paul McCartney, Kings of Leon) and recorded entirely live at Peter Gabriel’s Real World Studios in Bath in southwest England, Carpenter quotes the writer Margaret Renkl, “ ‘We are all in the process of becoming.’ That doesn’t stop at a certain age. To be always a student of art and music and life, as she says, that, to me, is what makes life worth living. The songs are very personal and they’re difficult in some ways, and definitely come from places of pain and self-illumination, but also places of joy, discovery and the rewards of self- knowledge. They arrived from looking outward as much as inward, speaking to life changes, growing older, politics, compassion, #metoo, heartbreak, empathy, the power of memory, time and place. So, I suppose I could say there are many themes, but they all come back to that initial truth that we are all constantly ‘becoming’ through art and expression.” 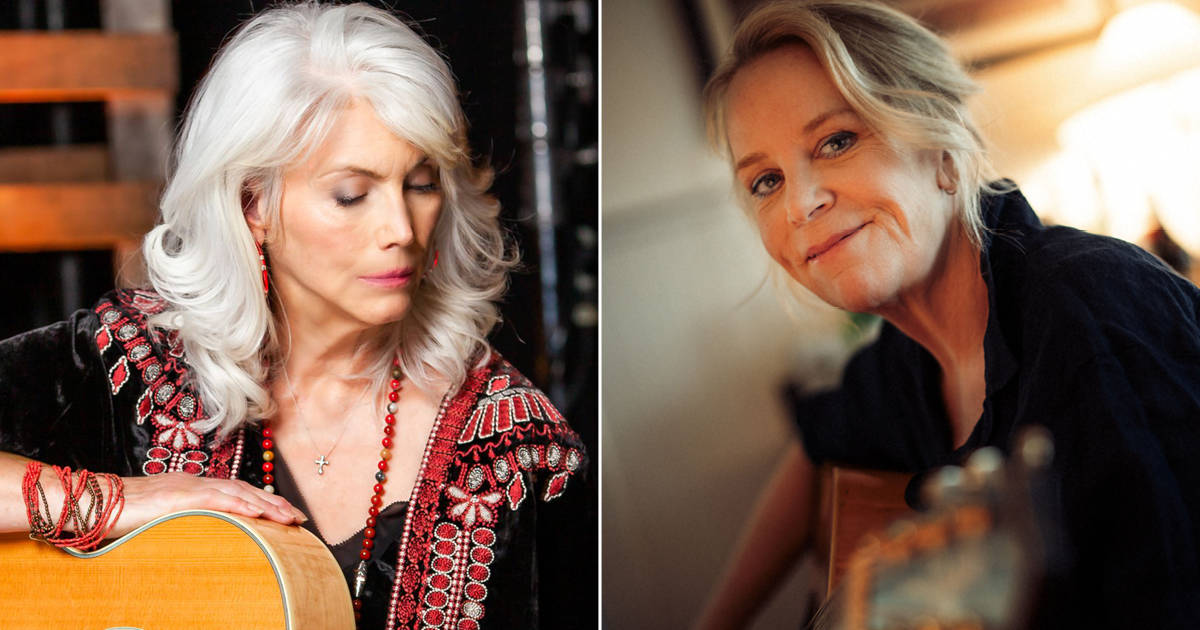