Aaron Williams is Senior Advisor—Emeritus, International Development & Government Relations, at RTI International. Williams served as Peace Corps director from 2009 to 2012, and as executive vice president of RTI International’s International Development Group from 2012 to 2018, and as vice president of international business development for RTI from 2003 to 2009. In 2015, he was appointed by President Obama as the U.S. Alternative Representative to the executive board of UNICEF. He has enjoyed a long and distinguished career in public service and the private sector, which began when he served for three years as a Peace Corps volunteer in the Dominican Republic.

Before his previous tenure at RTI, Williams served as a senior official at the U.S. Agency for International Development (USAID), where he reached the rank of career minister in the Senior Foreign Service. His awards include the USAID Distinguished Career Service Award in 1998 and the Presidential Award for Distinguished Service in 1988 and 1992.

He has extensive experience in the strategic design and management of assistance programs in Latin America, Africa, Asia, and the Middle East. He is a member of the Council on Foreign Relations, and serves on the Board of Directors of the Ron Brown Scholar Program, ChildFund International, and George Washington University – Elliott School of International Affairs’ Advisory Board. He has previously served on the boards of CARE, the National Peace Corps Association, and the Institute for Sustainable Communities. He is an adjunct professor at the University of North Carolina – Gillings School of Global Public Health.

He received his MBA from the University of Wisconsin-Madison, and obtained a BS in Geography from Chicago State University.

This program was originally recorded at Chautauqua Institution’s Hall of Philosophy on June 29, 2022. 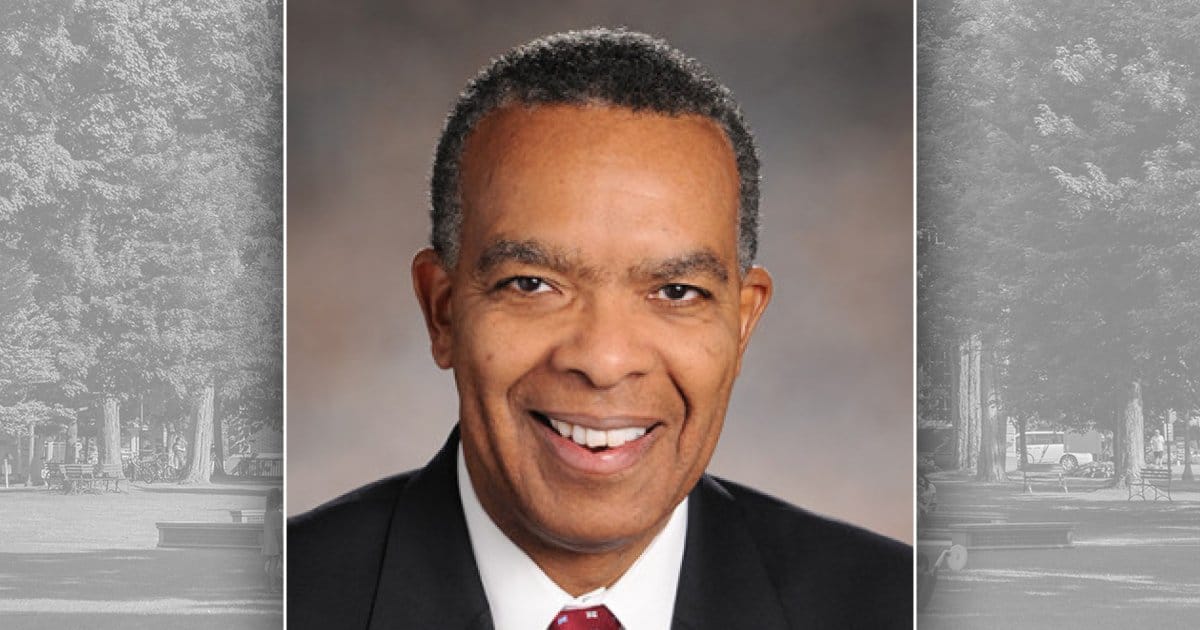