Frank A. Thomas, PhD, currently serves as the Nettie Sweeney and Hugh Th. Miller Professor of Homiletics and Director of the Academy of Preaching and Celebration at Christian Theological Seminary, Indianapolis, Ind. Indicative of his great love of preaching, an updated and revised version of They Like to Never Quit Praisin’ God: The Role of Celebration In Preaching, was released in August 2013. For many years, Thomas has also taught preaching to Doctoral and Masters level students at McCormick Theological Seminary in Chicago and at Memphis Theological Seminary in Memphis, Tenn. He is CEO of Hope For Life International, Inc., which formerly published The African American Pulpit.

Thomas is the author of American Dream 2.0: A Christian Way Out of the Great Recession, released by Abingdon Press in August 2012. He also co-edited Preaching With Sacred Fire: An Anthology of African American Sermons, 1750 to the Present with Martha Simmons, published by W. W. Norton & Company in 2010. This critically acclaimed book offers a rare view of the unheralded role of the African American preacher in American history. Thomas is also the author of several other books on subjects from matters of prayer to spiritual maturity. 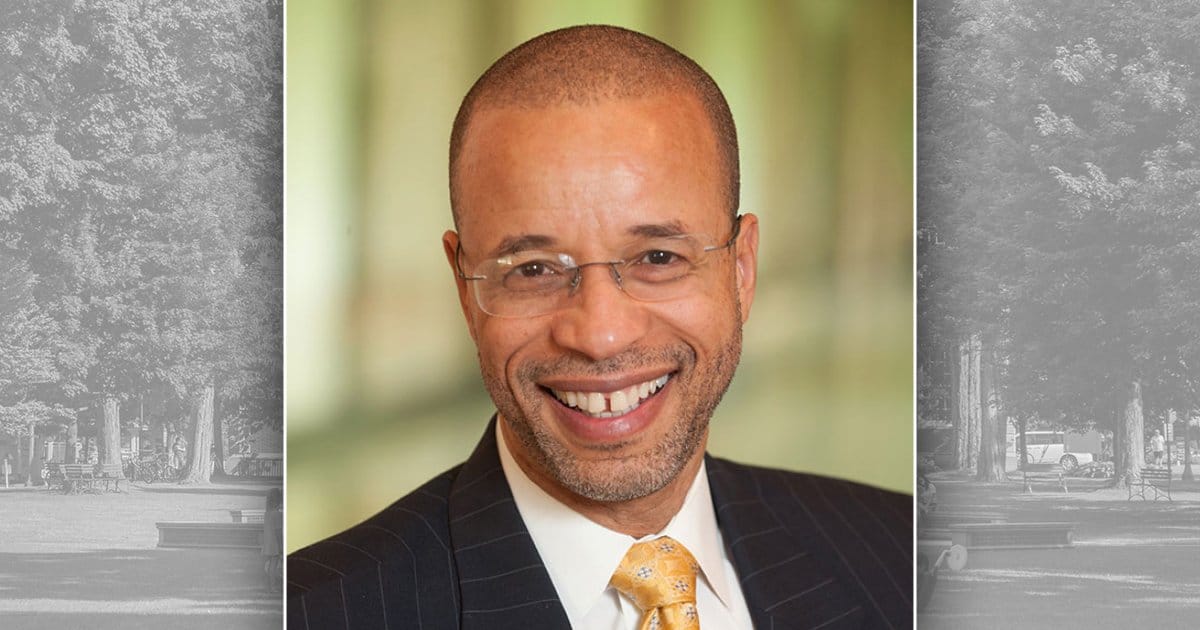