Alexandra Zapruder is an author, curator and founding staff member of the U.S. Holocaust Memorial Museum whose work exists at the intersection of history and the future. Most recently, Zapruder is creator of Dispatches from Quarantine, a project launched in 2020 with the Educators’ Institute for Human Rights, that provides a platform for young people to document their real-time experiences of life during the COVID-19 pandemic. It is this work of documenting and curating history as it is lived that she will discuss as the closing presentation of the Chautauqua Lecture Series’ theme “The Future of History.”

Following Dispatches from Quarantine, with EIHR, Zapruder piloted Dispatches: Young Writers on American Life, which introduced a diverse cohort of young people to the historical writing of teens throughout history and supported and mentored them as they documented their daily lives in America throughout the summer of 2021.

Zapruder is the author of Salvaged Pages: Young Writers’ Diaries of the Holocaust, which won the National Jewish Book Award in the Holocaust category, and Twenty-Six Seconds: A Personal History of the Zapruder Film, about her grandfather’s home movie of President John F. Kennedy’s assassination. Salvaged Pages was the basis for the Emmy-nominated documentary film “I’m Still Here,” which Zapruder wrote and co-produced. Zapruder served on the curatorial team for the U.S. Holocaust Memorial Museum exhibition for young visitors, “Remember The Children: Daniel’s Story,” and curated a permanent exhibition titled “And Still I Write: Young Diarists on War and Genocide” at Holocaust Museum Houston. She sits on the Board of Directors for the Educators’ Institute for Human Rights and serves as the education director of The Defiant Requiem Foundation.

A graduate of Smith College, Zapruder earned her Ed.M. in Education at Harvard University.

This program is made possible by the Kathryn Sisson Phillips Memorial Lectureship Fund. 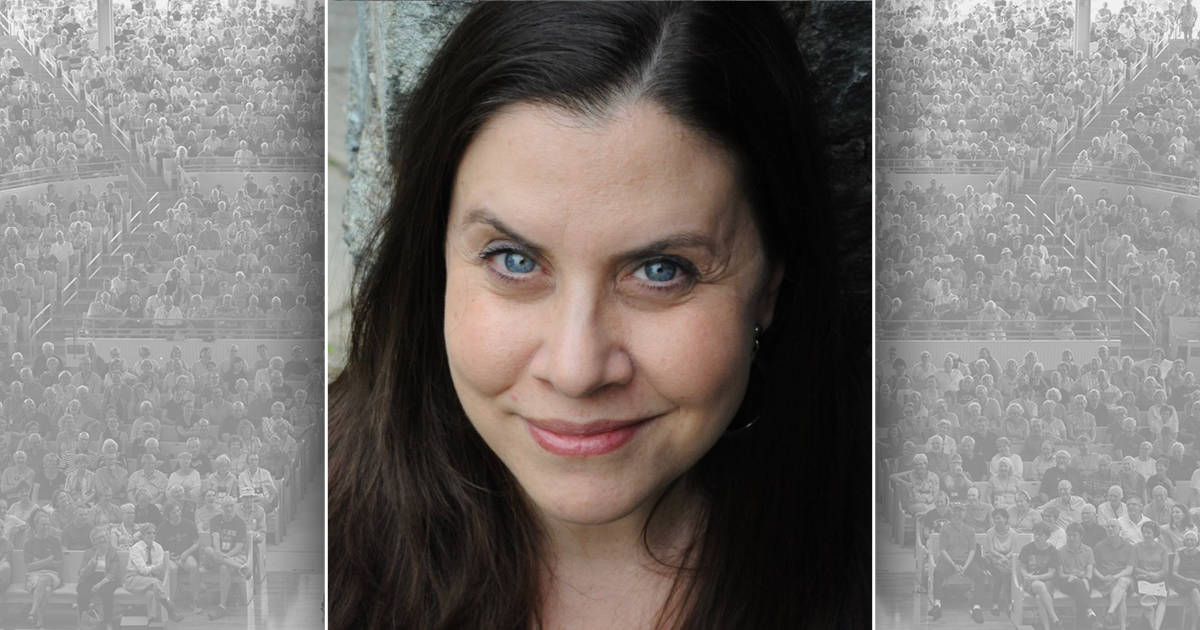