Alison Brysk is the Mellichamp Chair of Global Governance in the Department of Global Studies at the University of California, Santa Barbara. She has authored or edited 15 books on international human rights, including 2018’s The Future of Human Rights, published by Polity Press, which will frame her discussion to open the Chautauqua Lecture Series’ week of the same name. Brysk’s previous books have focused on global patterns of gender violence, indigenous peoples’ rights, transitional justice, and strategies for human rights campaigns.

Brysk has been selected Distinguished Scholar in Human Rights of the International Studies Association and the American Political Science Association; a Fellow at the Woodrow Wilson Center, where she completed a project titled “Women’s Rights and Human Rights: Constructing Political Will”; a Fulbright Professor in Canada and India; and a member of the Council on Foreign Relations. In Spring 2022, she will hold a Fulbright at Oxford University.

At UC Santa Barbara, Brysk teaches courses on human rights, global issues, and Latin American politics. She taught previously at the University of New Mexico, Pomona College, Stanford University, and the University of California, Irvine. Brysk has served as a visiting scholar and lecturer across the globe, including in Argentina, Australia, Austria, Ecuador, France, India, Spain, Germany, Sweden, the Netherlands, South Africa, Taiwan and Japan.

A graduate of Pomona College, Brysk received her master’s degree and Ph.D. in political science from Stanford University, where her doctoral thesis focused on the political impact of Argentina’s human rights movement. 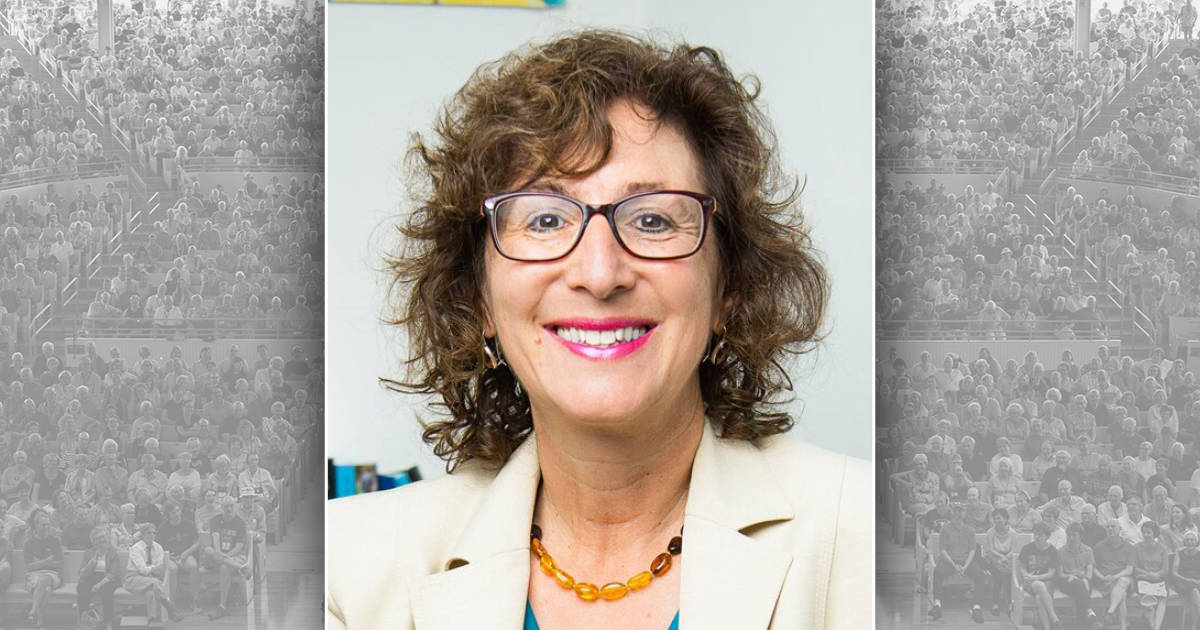