An Evening with The Avett Brothers with Special Guest Clem Snide

In 2017, the band released their critically acclaimed documentary, May It Last: A Portrait of The Avett Brothers. The film was released theatrically and on HBO to rave reviews, was shown at Chautauqua in 2018, and is now available on DVD/Blu-Ray/VOD. In November 2018, the band headlined a concert for Hurricane Florence Relief in Greenville, North Carolina, raising $325,000 to help those affected. Their newest album, Closer Than Together, was released on October 4, 2019. Additionally, a new musical inspired by and featuring the music of The Avett Brothers, Swept Away, will have its world premiere at Berkeley Repertory Theatre in June 2020.

“That moment in a concert we experience only one time. Once. Then it’s over. Gone. Poof.” —The Avett Brothers

Clem Snide:
Although much admired by some of music’s biggest names, (Bon Iver, Avett Brothers, Ben Folds), and praised by the likes of NPR, the AV Club, and Rolling Stone, Eef Barzelay and his band Clem Snide have managed to stay mostly below the radar for well over a decade. In the spring of 2001, the band released The Ghost Of Fashion which brought them tantalizingly close to mainstream success when the song “Moment in the Sun” was used as the opening theme for the hit NBC show “Ed.” The band made two more records and toured throughout the US, UK, and Europe at which point Eef Barzelay released solo records and tried his hand at scoring movies, most notably the 2007 Sundance hit “Rocket Science.” More recently Eef wrote the score to William H. Macy’s directorial debut “Rudderless,” had an original song at the close of Isabel Coixet’s latest film “Nobody Wants The Night,” and the Clem Snide classic “No One’s More Happy Than You” was used throughout a recent episode of CBS’ “The Good Wife.”
Learn More 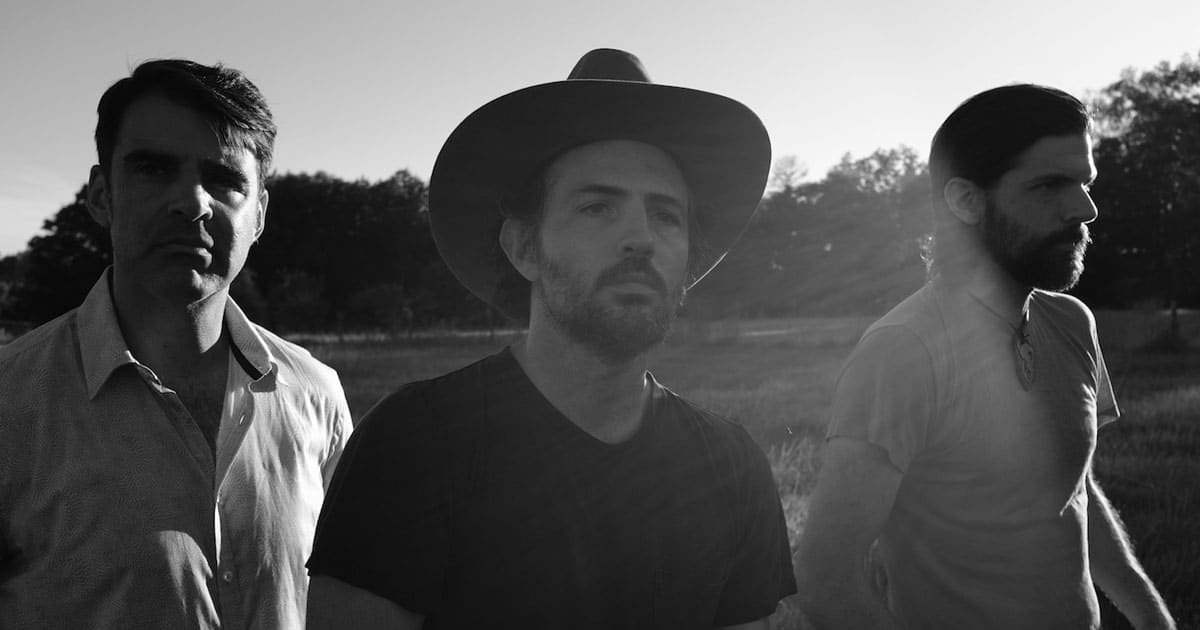