Bird, Tree, and Garden Club Lecture: John Wenzel PhD; Beyond the Waterfall: Seeking Meaning From Nature in the Tropics

Bird, Tree, and Garden Club Lecture: John Wenzel PhD;
John Wenzel started studying insects at age 19 when he was a field assistant in Panama to famous entomologist Edward O. Wilson. His career has taken him to many remote locations around the world, with more than three years in the field in tropical America and Africa, and a year in Europe. He has held positions at the National Museum of Natural History in Paris, France, and at the American Museum of Natural History, NY. He joined Ohio State Department of Entomology in 1994, where he was a professor for 17 years and won the highest teaching award Ohio State gives. He served as Director of the OSU Museum of Biological Diversity for ten years. John joined the Carnegie Museum of Natural History in 2011, where he built new education and research programs at Powdermill Nature Reserve. His primary research has been on social insects such as ants, bees, and wasps, with a focus on the evolution of complex behavior and the organization of work. At Powdermill, he founded an award-winning temperate ecology course for graduate students from Latin America. He and his staff applied emerging technology to ecosystem science, such as leading programs in using drones to capture landscape-level data, or using gigapixel technology to provide
teaching tools for citizen scientists, and Virtual Reality 3D botanical models. John was recently named the Executive Director Conemaugh Valley Conservancy where he has
overall strategic and operational responsibility for CVC staff, volunteer programs, projects, expansion, and execution of the mission of it’s 2,000 square miles of land
located from Johnstown, PA to Freeport, PA. 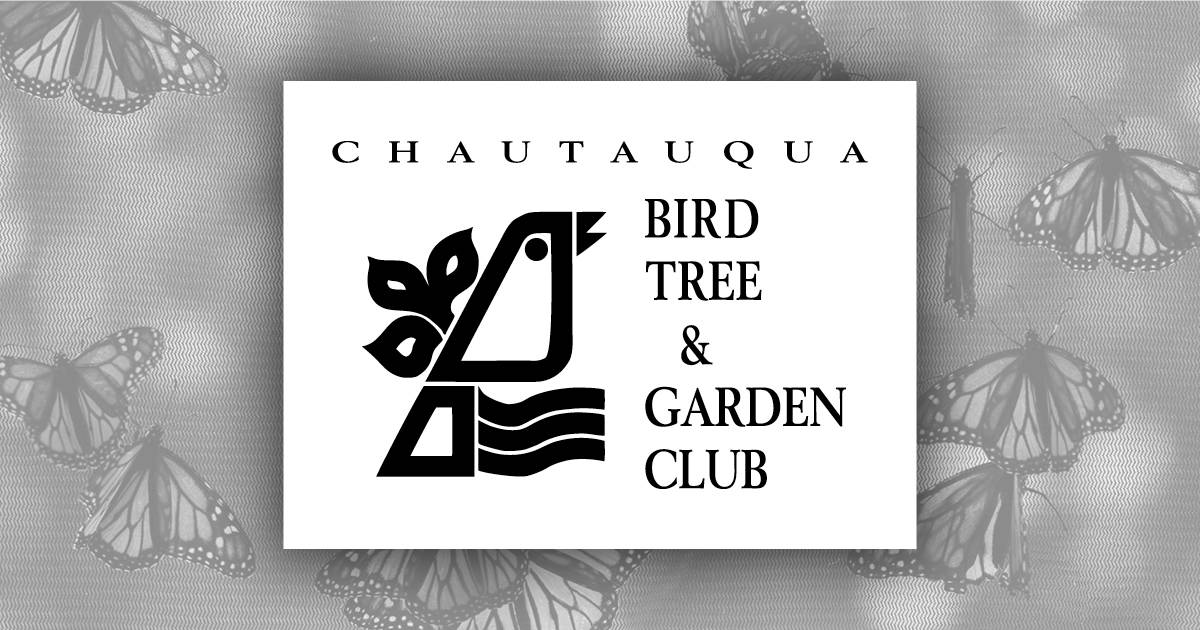