Brandon Stanton, author, photographer and founder of the street portrait blog “Humans of New York” (HONY) has emerged as a worldwide internet phenomenon and one of today’s most influential storytellers. HONY, a collection of thousands of street portraits and conversations with the subjects as intimate as the photos themselves, now has 20 million followers on social media. Stanton’s individual story, like those of HONY, illustrates the power of the Internet, the value of storytelling and our desire to remain connected with real people in a tech-driven world. As Chautauqua’s week on “The Wild: Reconnecting with Our Natural World” comes to a close, Stanton shares his journey—through the stories of those he has interviewed on the streets of New York and shared public spaces around the globe—and reflects on the power and importance of facilitating human connection in our man-made and natural world.

Since “Humans of New York” was created in 2010, Stanton’s gift for storytelling has spawned three best-selling books: Humans of New York, which spent 45 weeks on the New York Times best-seller list; Humans of New York: Stories; and Humans, which catalogues Stanton’s travels to more than forty countries, interviewing across continents, borders and language barriers and offering a portrait of our shared human experience. Reflecting on the book, published in November 2020 amid the COVID pandemic, Stanton told the New York Times, “I think there’s something timeless and inherently good about having conversations with people on the street. That Humans would happen to come out at a time when we could not talk to people and we could not travel was completely unplanned. There’s something about the magic of having a deep conversation with a random person that I do miss.”

Stanton is a graduate of University of Georgia and currently lives in Atlanta.

PROGRAM NOTE: Previously announced Chautauqua Lecture Speaker Nick Offerman, originally scheduled for Friday, July 8, has needed to cancel his summer appearance due to changes in his filming schedule in the United Kingdom.

This program is made possible by the Carnahan-Jackson Lectureship and the Kevin and Joan Keogh Family Fund. 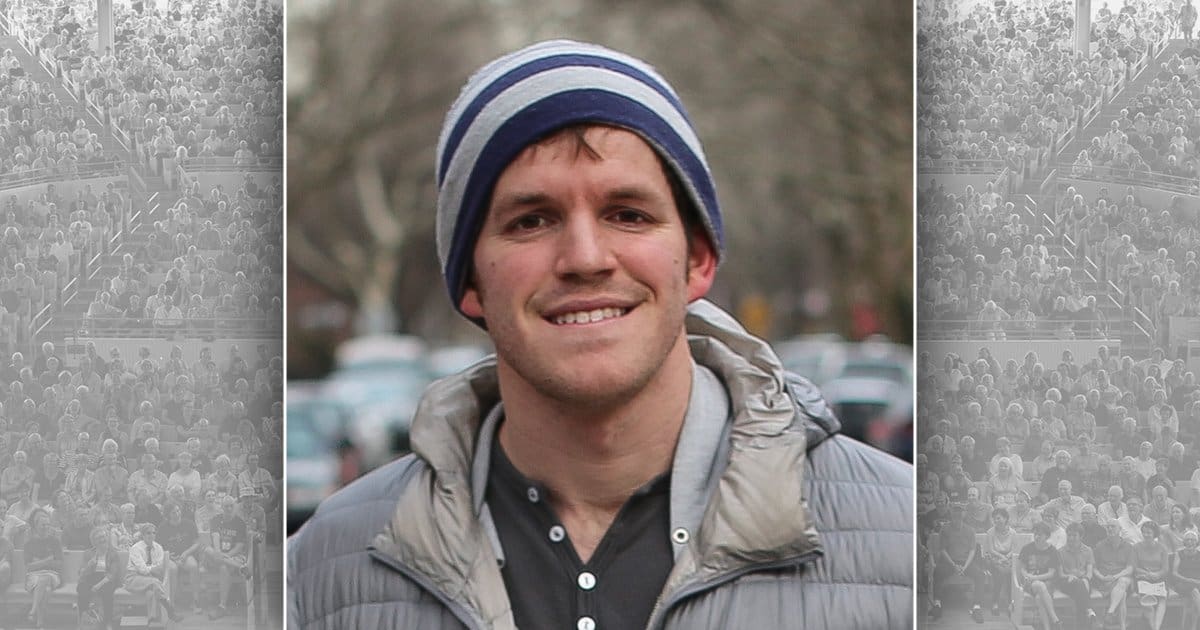 This event has already occurred
Amphitheater &