Having celebrated its 40th Anniversary in 2021, the Alexander String Quartet has performed in the major music capitals of five continents, securing its standing among the world’s premiere ensembles. Widely admired for its interpretations of Beethoven, Mozart, and Shostakovich, the Quartet’s recordings of the Beethoven cycle (twice), and the Bartók and Shostakovich cycles have all won international critical acclaim. Formed in New York City in 1981, the Alexander String Quartet captured international attention as the first American quartet to win the London International String Quartet Competition in 1985.

Eli Eban is the principal clarinetist of the Chautauqua Symphony Orchestra. Recognized internationally for his “high-powered, electrifying performances,” he was invited by Zubin Mehta to join the Israel Philharmonic Orchestra, where he performed and recorded all the major repertoire under the world’s leading conductors, including Claudio Abbado, Leonard Bernstein, Christof von Dohnanyi and Kurt Masur. Eban was the featured soloist with the Israel Philharmonic on many occasions and he has also performed concertos with the English Chamber Orchestra, the Salzburg Camerata Academica, the National Symphony of Puerto Rico, the Louisville Orchestra and the Israel Camerata/Jerusalem Orchestra. Eban currently holds a distinguished Rudy professorship at the Jacobs School of Music at Indiana University. He is a sought-after chamber musician and enjoys a particularly close artistic relationship with the Alexander Quartet. Their recent recording of the Brahms and Mozart Quintets was cited by Fanfare Magazine as being “…the most meltingly beautiful readings of these works I can ever recall hearing.” 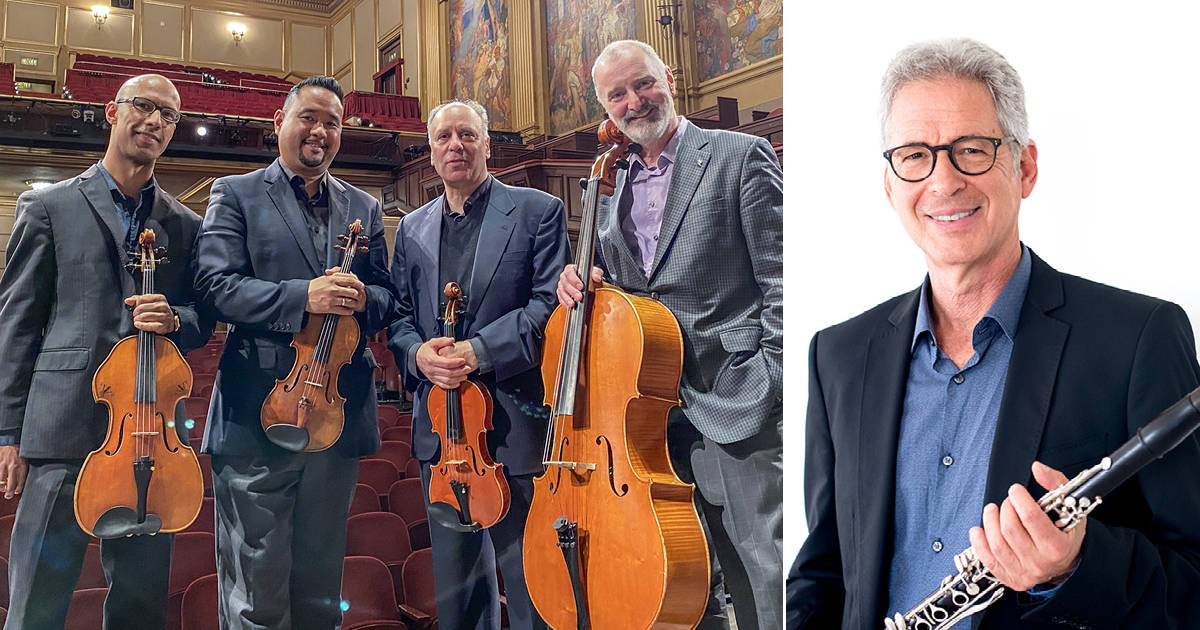 Elizabeth S. Lenna Hall
How To Access This Event Traditional Gate Pass Holder
Access to this event is included with the Traditional Gate Pass.
Grounds Access Pass Holder
A single ticket purchase is required for this event.
Single Tickets
Price: Free with a valid gate pass or single ticket
CHQ Assembly
There is no online version of this program.
Add To My Calendar
Google Cal iCal