Questions the panel will explore include:

How do we close the gaps created by gender and racial inequality?

How do those gaps intersect with class and educational differences?

What role can women play to remedy these gaps?

What steps can each of us take to promote opportunities for women and girls to thrive in our communities?

About Margaret Mitchell
Margaret Mitchell anticipates trends and has a proven track record of creating competitive breakthrough strategies. She communicates vision, purpose, and core values. As a strong decision maker who builds consensus, she is a consistent top performer who pursues growth with energy and drive. Margaret strives for personal and organizational excellence. Recognized for savvy in building relationships at all levels inside and outside the organization, she guides an organization with a steady hand and maintains focus, even in challenging situations.

Prior to becoming CEO of YWCA USA, Margaret served as the President & CEO of YWCA Greater Cleveland, a 150-year-old social justice organization that provides direct service, collaboration, and advocacy in the community, focused on racism, empowering women, and homelessness. She has more than doubled the budget, the staff, and the services of YWCA Greater Cleveland through her leadership, financial acumen, and fundraising. Among her achievements, in 2019 she led the call to Declare Racism a Public Health Crisis in Cleveland and across the state through her leadership in the Ohio YWCA Council. Additionally, Margaret led the acquisition of the Norma Herr Women’s Center, Cleveland’s largest homeless emergency women’s shelter. She also launched the transformation of the YWCA Greater Cleveland Early Learning Center into a unique, unduplicated preschool that currently operates the only trauma-informed preschool serving children and families experiencing homelessness.

Previously, Margaret was the President & CEO of Big Brothers Big Sisters Greater Cleveland and served as the VP of Business Development and Director of Partnerships at Big Brothers Big Sisters of North Texas (now BBBS Lone Star). In each of these roles, she expanded the reach and effectiveness of the organization – from board development, partnership recruitment, fundraising, and organizational transformation focused on data. Earlier, Margaret held senior leadership roles at Menttium, a for-profit industry leader in one-to-one corporate mentoring, featuring cross-company programs serving the Fortune 500. She began her career in publishing as an editor and writer.

Margaret received a BA with honors in Mass Communications from Hampton Institute – a Historically Black College and recently attended Strategic Perspectives in Nonprofit Management at Harvard Business School. In 2020, The Cleveland Orchestra, in partnership with the City of Cleveland, honored her with the Dr. Martin Luther King Jr. – Outstanding Service Award. In 2019, YWCA Greater Cleveland, ranked in the “Top 10 of the Top 100 Workplaces” by The Plain Dealer – Advance Ohio and was recognized as a “Business Longevity Honoree” by Smart Business Magazine.

About Felicia Beard
Felicia Beard is the Senior Director of Racial Equity Initiatives at the Community Foundation. In this role, Felicia is responsible for developing, supporting and advancing the Community Foundation’s commitment to racial/ethnic equity. She also manages the work of the Greater Buffalo Racial Equity Roundtable, a group of more than 35 community leaders from public, private, nonprofit and faith organizations committed to tackling racial equity in Western New York by expanding opportunities for all.

Prior to joining the Community Foundation, Felicia worked as a Manager at HealthNow New York Inc., the parent company of BlueCross BlueShield of Western New York. In this position, she oversaw the outreach and enrollment of individuals in Western New York into the New York State health insurance program. Previously, she was appointed as the Project Director for YO! Buffalo, an initiative of the Buffalo and Erie County Workforce Development Consortium, Inc. Felicia also served in leadership positions at Fillmore Leroy Area Residents, Inc. and Citizens’ Alliance, Inc.

Felicia received her B.A. in Legal Studies and M.S. in Applied Public Affairs from the State University of New York at Buffalo. She is a member of the Board of Directors of the United Way of Buffalo and Erie County. Felicia is also a member of Leadership Buffalo, the Erie County Chapter of Links, Inc., and the Junior League of Buffalo. In 2021, Felicia was appointed as a board member by the Erie County Legislature to the Erie County Corrections Specialist Advisory Board. 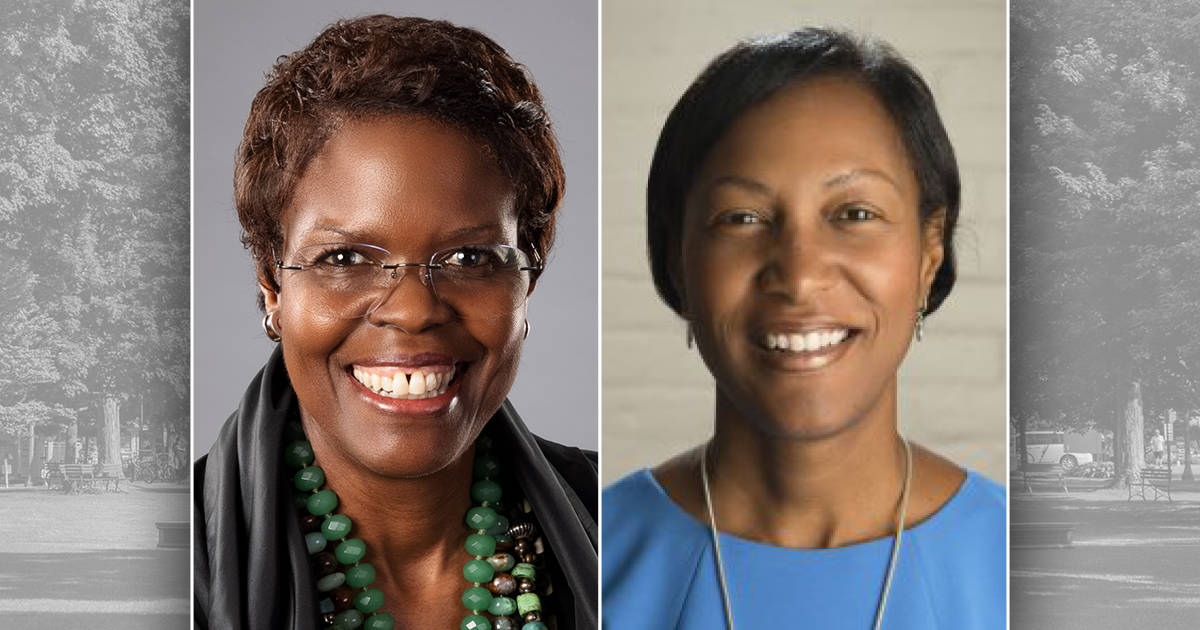