Eliot A. Cohen is the Arleigh A. Burke Chair in Strategy at the Center for Strategic and International Studies, and the Robert E. Osgood Professor at Johns Hopkins School of Advanced International Studies (SAIS), where he has taught since 1990. The author of several books and a contributing writer at The Atlantic, Cohen recently contributed to the Fordham Institute’s collection How to Educate an American: The Conservative Vision for Tomorrow’s Schools, with an essay titled “History, Critical and Patriotic,” on the need for an American history that both educates and inspires. It is this essay that will frame his Chautauqua Lecture Series presentation titled “Patriotic History: Dealing With the Terrible, the Great, and the Complicated Parts of Our Past” to open a week on “The Future of History.”

Cohen served in the U.S. Army Reserve, was a director in the Defense Department’s policy planning staff, led the U.S. Air Force’s multivolume study of the first Gulf War, and has served in various official advisory positions. From 2007 to 2009 he was counselor of the Department of State, serving as Secretary Condoleezza Rice’s senior adviser, focusing chiefly on issues of war and peace, including Iraq and Afghanistan. He has taught at Harvard University and at the U.S. Naval War College before going to SAIS, where he founded the Strategic Studies program. At SAIS, he served as the school’s ninth dean, from 2019 to 2021. His books include The Big Stick: The Limits of Soft Power and the Necessity of Military Force; Conquered into Liberty: Two Centuries of Battle Along the Great Warpath that Made the American Way of War; and Supreme Command: Soldiers, Statesmen, and Leadership in Wartime, among others.

Cohen received both his bachelor’s degree and PhD from Harvard.

This program is made possible by the Higie Family Lectureship. 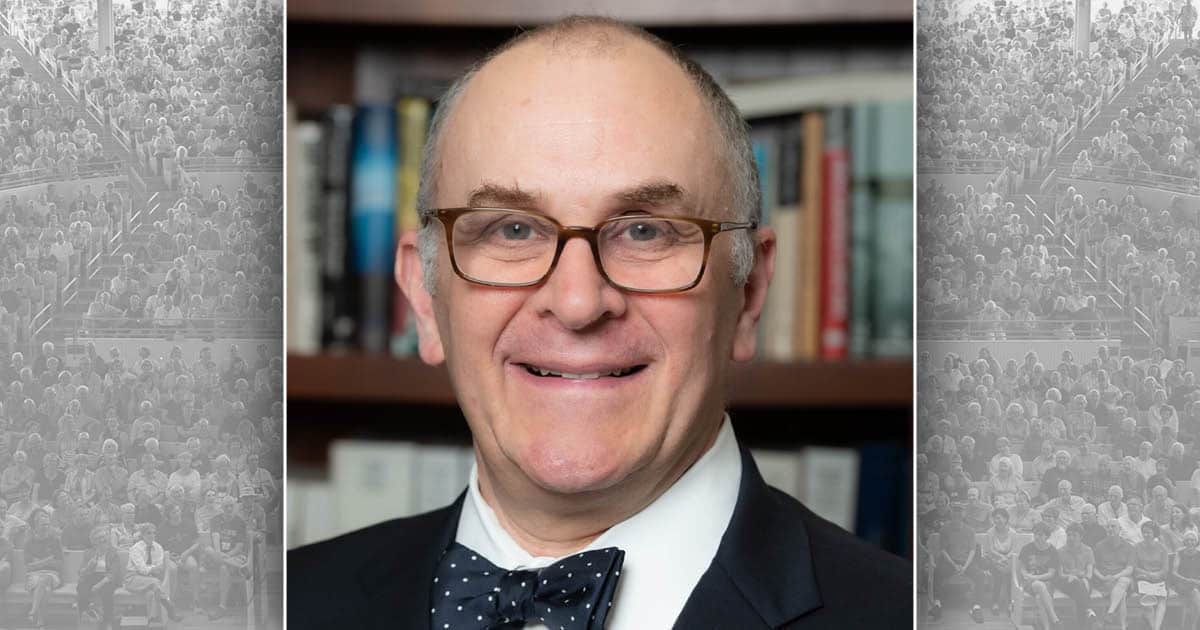