Andrew Lih is a technology journalist, digital strategist and the author of The Wikipedia Revolution: How a Bunch of Nobodies Created the World’s Greatest Encyclopedia. An expert in online collaboration, digital news innovation and linked open data, Lih is currently Wikimedian at large at the Smithsonian Institution and Wikimedia Strategist at The Metropolitan Museum of Art in New York City — work that will inform his Chautauqua Lecture Series presentation on the way in which technology, through open access, allows us to draw connections across our cultural heritage in ways never before possible.

For his work, Lih has been a recipient of the U.S. National Archives Citizen Archivist of the Year award, and a Knight Foundation grant for his work with Wikipedia and cultural institutions. He was the inaugural Wiki Education Foundation research fellow in 2015. Lih has served an associate professor journalism at the University of Southern California, American University, and Hong Kong University, and started the new media program at the Columbia University Graduate School of Journalism in 1995; in 2000 he formed Columbia’s Interactive Design Lab, a collaboration with the university’s School of the Arts to explore interactive design for both fiction and non-fiction, including advertising, news, documentaries and films.

Lih is a Wikipedia contributor and administrator on the English Wikipedia. He worked as a software engineer for AT&T Bell Labs from 1990 to 1993, and founded the new-media startup Mediabridge Infosystems in 1994 — online publisher of ny.com. Lih earned his Master’s degree in Computer Science from Columbia University.

This program is made possible by the Joseph A. Neubauer Lectureship in Science 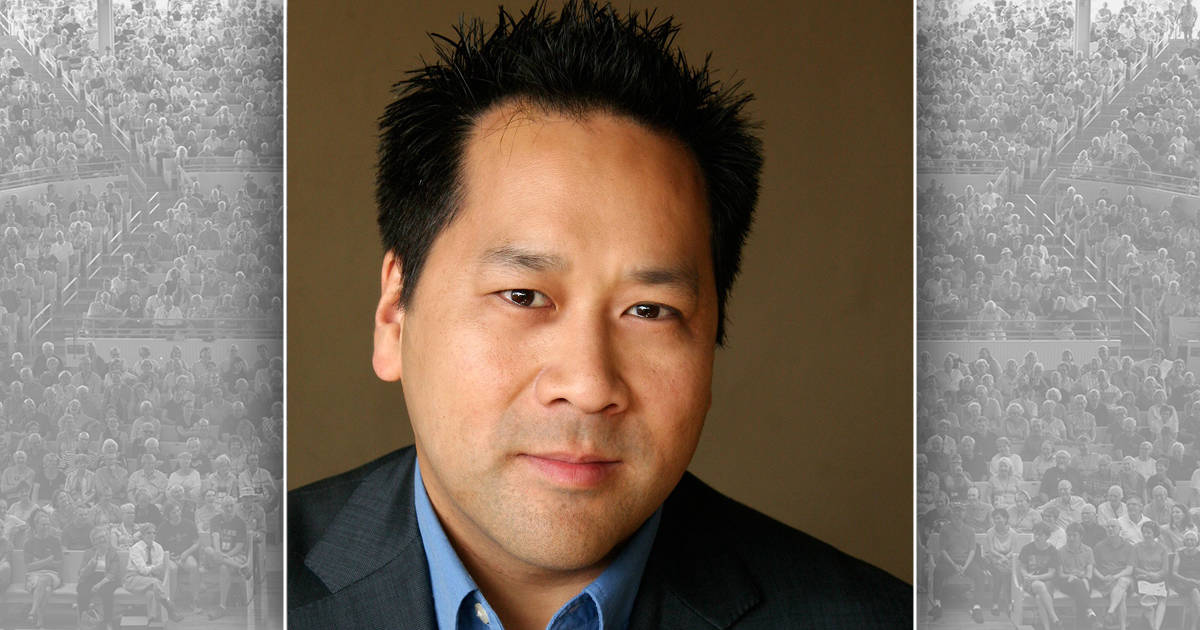