For 30 years, Ryan Busse chased his childhood dream and built a successful career selling millions of firearms for one of America’s most popular gun companies. He is an avid hunter, outdoorsman, and conservationist–all things that the firearms industry was built on.

However, in Gunfight, Ryan argues that the gun industry has abandoned its self-imposed decency in favor of hardline conservatism and McCarthyesque internal policing, sowing irreparable division in our politics and society. America’s gun industry has shifted from prioritizing safety and ethics to one that is addicted to fear, conspiracy, intolerance, and secrecy. He recounts his personal transformation and shows how authoritarianism spreads in the guise of freedom, how voicing one’s conscience becomes an act of treason in a culture that demands sameness and loyalty.

Ryan Busse is a former firearms executive who helped build one of the world’s most iconic gun companies, and was nominated multiple times by industry colleagues for the prestigious Shooting Industry Person of The Year Award. Busse is an environmental advocate who served in many leadership roles for conservation organizations, including as an advisor for the United States Senate Sportsmen’s Caucus and the Biden Presidential Campaign. He remains a proud outdoorsman, gun owner, father, and resident of Montana. 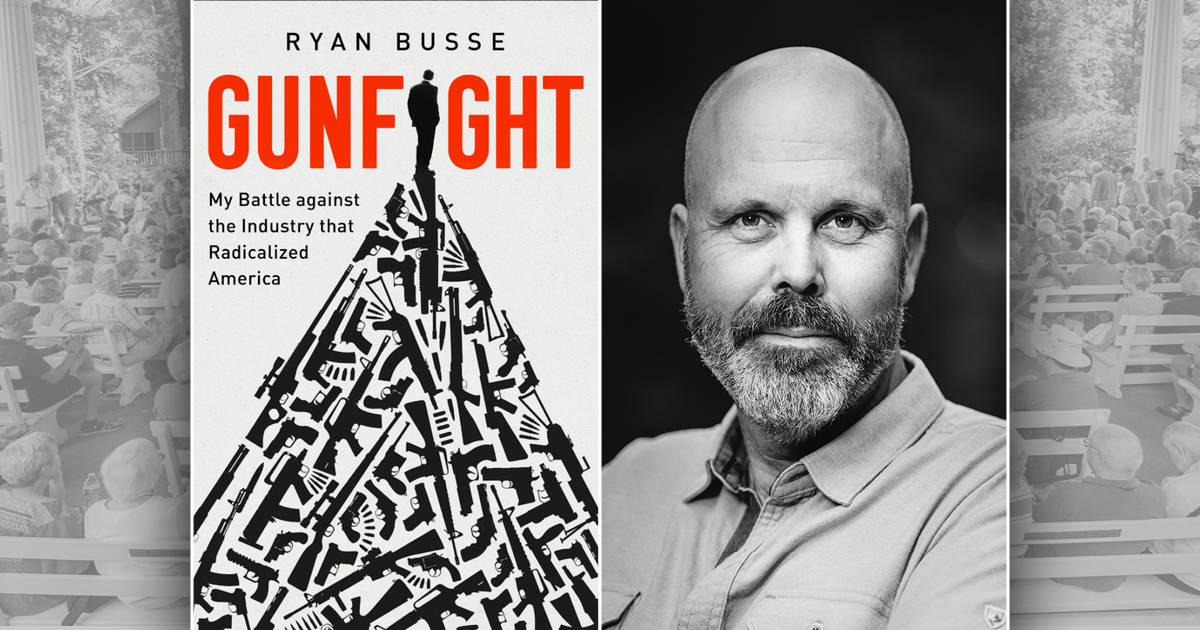