CLSC – The Final Revival of Opal & Nev with Dawnie Walton

Dawnie Walton will join us in the Hall of Philosophy to give the author’s presentation for the 2022 CLSC selection, The Final Revival of Opal & Nev.
Names best book of the 2021 by Barack Obama, The Washington Post, NPR, Esquire, Entertainment Weekly, Goodreads, The Millions, Reader’s Digest, Kirkus Reviews, among others, The Final Revival of Opal & Nev is an electrifying novel about the meteoric rise of an iconic interracial rock duo in the 1970s, their sensational breakup, and the dark secrets unearthed when they try to reunite decades later for one last tour.

DAWNIE WALTON is the author of The Final Revival of Opal & Nev, winner of the 2022 Aspen Words Literary Prize and the VCU Cabell First Novelist Award; longlisted for the 2022 Women’s Prize for Fiction and the Mark Twain American Voice in Literature Award; a finalist for a Hurston/Wright Legacy Award in Debut Fiction; and named one of the best books of 2021 by The Washington Post, NPR, Esquire, and former U.S. President Barack Obama, among others. The audiobook version of her novel, featuring a full cast of narrators, won the 2022 Audie Award for Fiction. She is the cofounder and editorial director of Ursa Story Company, an audio production company celebrating short fiction from underrepresented voices, and is the cohost of its accompanying podcast. Formerly an editor at Essence and Entertainment Weekly, she has received fellowships from MacDowell and Tin House, and an MFA from the Iowa Writers’ Workshop. Born and raised in Jacksonville, Florida, she lives in Brooklyn with her husband. 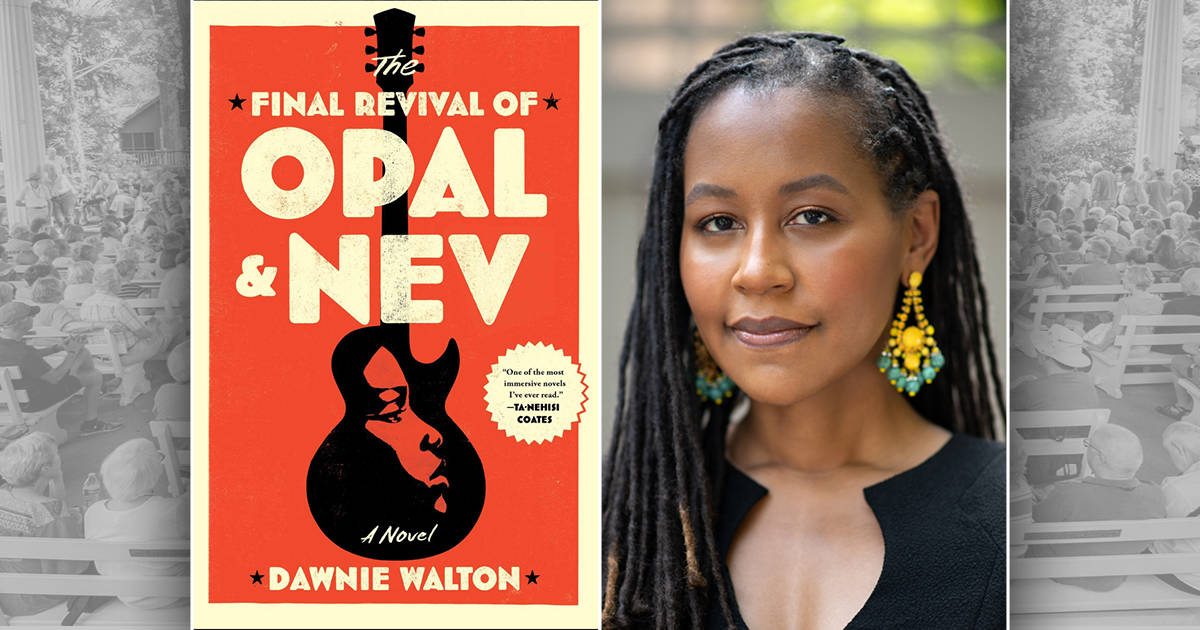