Ken Gormley, president of Duquesne University, Constitutional lawyer and two-time CLSC author, presents his first novel, The Heiress of Pittsburgh, at 3:30 p.m. Monday, July 18, in the Hall of Philosophy as a special program of Chautauqua Literary Arts.

The highly acclaimed book is part legal drama and part love story about the people, places and simple virtues that flourished in working class towns and ordinary communities that once built America, but are now in danger of extinction. The story is built around a battle over a multi-million dollar estate in Orphan’s Court, an archaic and mysterious place, where attorney Shawn Rossi finds his life spinning out of control.

In The Heiress of Pittsburgh, Gormley delivers a powerful drama about the decent, largely-forgotten qualities that once were the bedrock of simple towns whose inhabitants built America. Author Scott Turow calls the book a “twisty, fulfilling legal thriller in which the city of Pittsburgh takes center stage…,” and Constanza Romero Wilson, widow of Pulitzer Prize-winning playwright August Wilson, says “The charming hero, lawyer Shawn Rossi, bears the weight of the city’s underbelly while striving to bring justice to his beloved birthplace. Gormley illuminates this journey with humor and an ample dose of humanity.”

Gormley is the author of two Chautauqua Literary and Scientific Circle selections: Archibald Cox: Conscience of a Nation (1998) and The Death of American Virtue: Clinton vs. Starr (2010). 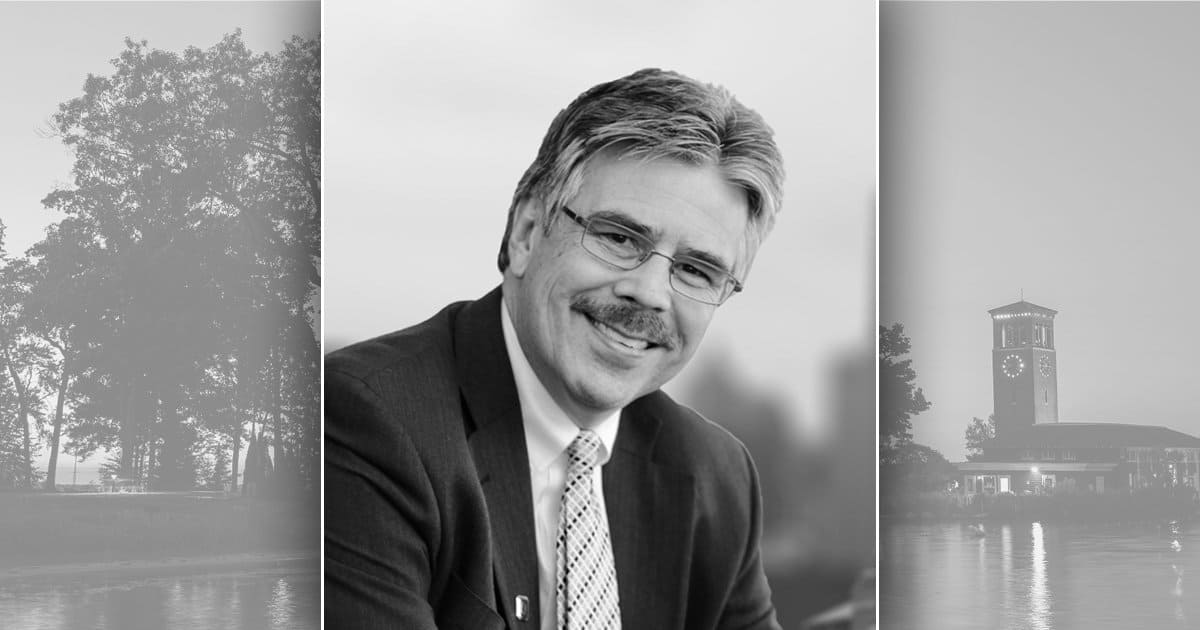