Chip Bergh is the president and chief executive officer of Levi Strauss & Co., one of the world’s largest brand-name apparel companies and a global leader in jeanswear, where he also serves on the company’s board of directors. Widely recognized for his position on values-driven leadership, in April 2019, Chip was named one of the “World’s Greatest Leaders” by Fortune Magazine.

LS&Co. designs and markets jeans, casual wear and related accessories for men, women and children under the Levi’s®, Signature by Levi Strauss & Co.™, Denizen®, Dockers® and Beyond Yoga brands. Its products are sold in more than 110 countries worldwide through a combination of chain retailers, department stores, online sites, and a global footprint of approximately 3,100 retail stores and shop-in-shops. During his tenure, the company has experienced a dramatic turnaround marked by outstanding performance, a return to the center of culture and purpose-driven leadership. LS&Co. returned to the public markets with a successful IPO in March 2019. Prior to LS&Co., Chip spent 28 years at Procter & Gamble in roles of increasing scope and complexity in brand management, general management and executive leadership.

In July 2017, Chip was named non-executive chairman of the board of HP Inc., the market-leading printing and personal systems company. He has served as an HP board member since 2015. He previously served on the board of directors for VF Corporation and the Economic Development Board of Singapore. A graduate of Lafayette College, Chip is a veteran of the U.S. Army.

Chip will be interviewed by Darren Walker, who is partnering with Chautauqua Institution in the week on “New Profiles in Courage,” for his installment of the Chautauqua Lecture Series. Walker is president of the Ford Foundation, a $16 billion international social justice philanthropy. Under his leadership, the Ford Foundation became the first non-profit in US history to issue a $1 billion designated social bond in US capital markets for proceeds to strengthen and stabilize non-profit organizations in the wake of COVID-19.

This program is made possible by the Barbara A. Georgescu Lectureship Endowment. 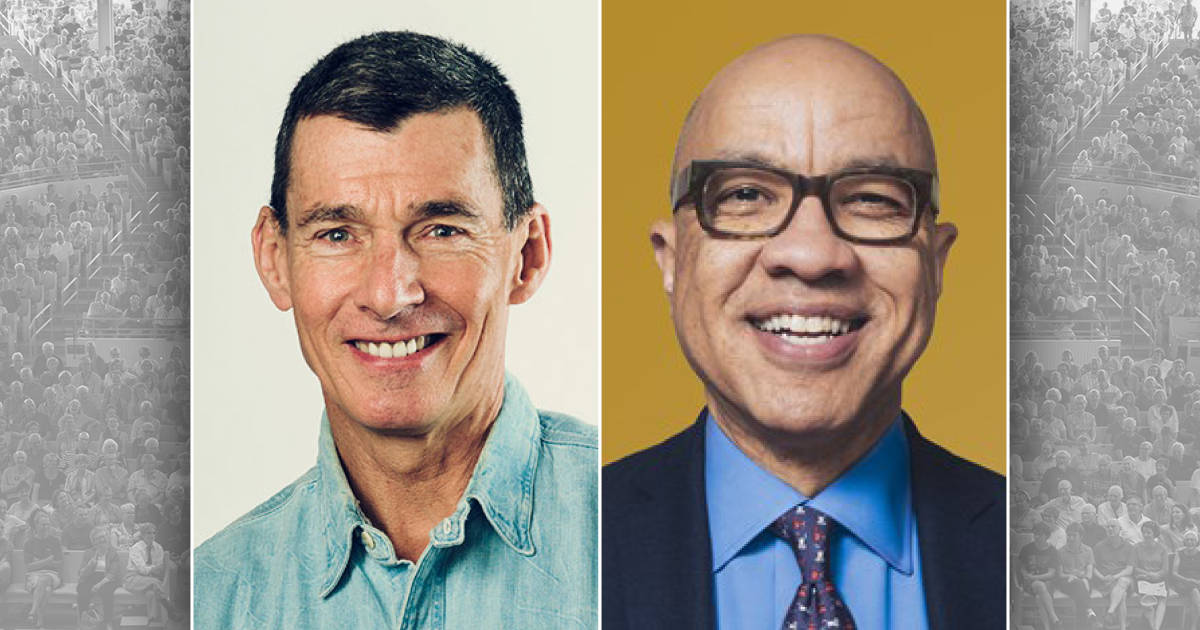