CLSC – A Conversation with Sandra Cisneros

The 2017 Chautauqua Literary and Scientific Circle author of The House on Mango Street returns to Chautauqua Institution this summer for a week that sees her working on adapting the CLSC selection into an opera and sitting down with Sony Ton-Aime, Michael I. Rudell Director of Literary Arts, for a conversation about her life and literary works.

The special CLSC conversation will be held at 3:30 p.m. Thursday, Aug. 11 in the Hall of Philosophy, and will include audience Q&A.

The House on Mango Street, Sandra Cisneros’ masterpiece and an audience favorite, is a perfect selection to revisit during Week Seven of the 2022 season, themed “More than Shelter: Redefining the American Home.” Set in Chicago, it is the remarkable coming-of-age story of Esperanza Cordero, a young Latina girl, inventing for herself who and what she will become. Told in a series of vignettes—sometimes heartbreaking, sometimes deeply joyous—it is as much Esperanza’s story as it is a whole neighborhood trying to make a home in America. This classic story of childhood and self-discovery has touched readers of all ages for decades now.

Cisneros and Ton-Aime will also discuss other Cisneros’ works, such as A House of My Own: Stories from My Life; her newest, Martita, I Remember You; and topics ranging from identity to literature.

Sandra Cisneros is a poet, short story writer, novelist, essayist, performer, and artist whose work explores the lives of the working-class.  Her numerous awards include NEA fellowships in both poetry and fiction, the Texas Medal of the Arts, a MacArthur Fellowship, several honorary doctorates and national and international book awards, including Chicago’s Fifth Star Award, the PEN Center USA Literary Award, the Fairfax Prize, and the National Medal of Arts awarded in 2016. Most recently, she received the Ford Foundation’s Art of Change Fellowship, was recognized among The Frederick Douglass 200, and won the PEN/Nabokov Award for international literature.

Her classic coming-of-age novel, The House on Mango Street, has sold over six million copies, has been translated into over twenty languages, and is required reading in elementary, high school, and universities across the nation.

In addition to her writing, Cisneros has fostered the careers of many aspiring and emerging writers through two non-profits she founded: the Macondo Foundation, which celebrates its 25th anniversary in 2020, and the Alfredo Cisneros del Moral Foundation, which ran for fifteen years. She is also the organizer of Los MacArturos, Latino MacArthur fellows who are community activists. Her literary papers are preserved in Texas at the Wittliff Collections at Texas State University.

Sandra Cisneros is a dual citizen of the United States and Mexico and earns her living by her pen. She currently lives in San Miguel de Allende. 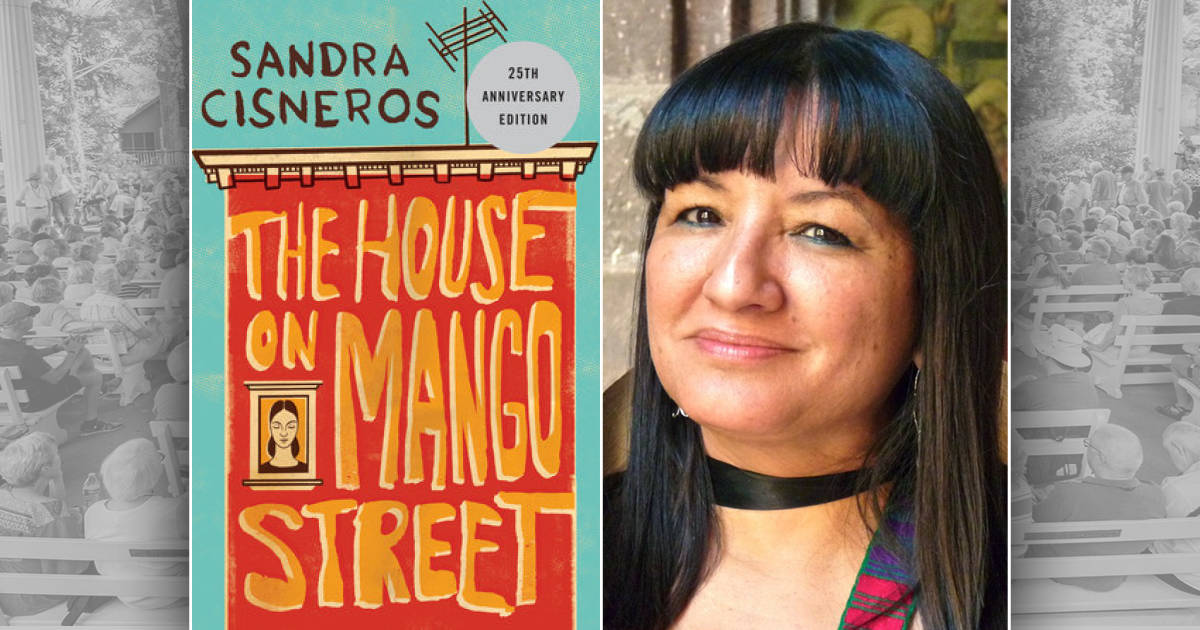