An instant New York Times bestseller, Indie Next selection, and a Washington Post Best of the Year, Outlawed is terrifying, wise, tender, and thrilling, according to R.O. Kwon, and “The Handmaid’s Tale meets Butch Cassidy and the Sundance Kid…” said Maureen Corrigan.

Featuring an irresistibly no-nonsense, courageous, and determined heroine, Outlawed dusts off the myth of the old West and reignites the glimmering promise of the frontier with an entirely new set of feminist stakes. Anna North has crafted a pulse-racing, page-turning saga about the search for hope in the wake of death, and for truth in a climate of small-mindedness and fear.

The day of her wedding, 17-year-old Ada’s life looks good; she loves her husband, and she loves working as an apprentice to her mother, a respected midwife. But after a year of marriage and no pregnancy, in a town where barren women are routinely hanged as witches, her survival depends on leaving behind everything she knows.

She joins up with the notorious Hole in the Wall Gang, a band of outlaws led by a preacher-turned-robber known to all as the Kid. Charismatic, grandiose, and mercurial, the Kid is determined to create a safe haven for outcast women. But to make this dream a reality, the Gang hatches a treacherous plan that may get them all killed. And Ada must decide whether she’s willing to risk her life for the possibility of a new kind of future for them all.

Anna North is the author of three novels: Outlawed, America Pacifica, and The Life and Death of Sophie Stark. Published in 2021, Outlawed was a New York Times bestseller and Reese’s Book Club and Belletrist pick. In addition to her fiction writing, she is also a senior correspondent at Vox, covering American work and family life. Previously, she was a writer and editor at the New York Times, Salon, BuzzFeed and Jezebel. She grew up in Los Angeles, graduated from the Iowa Writers’ Workshop in 2009, and now lives in Brooklyn. 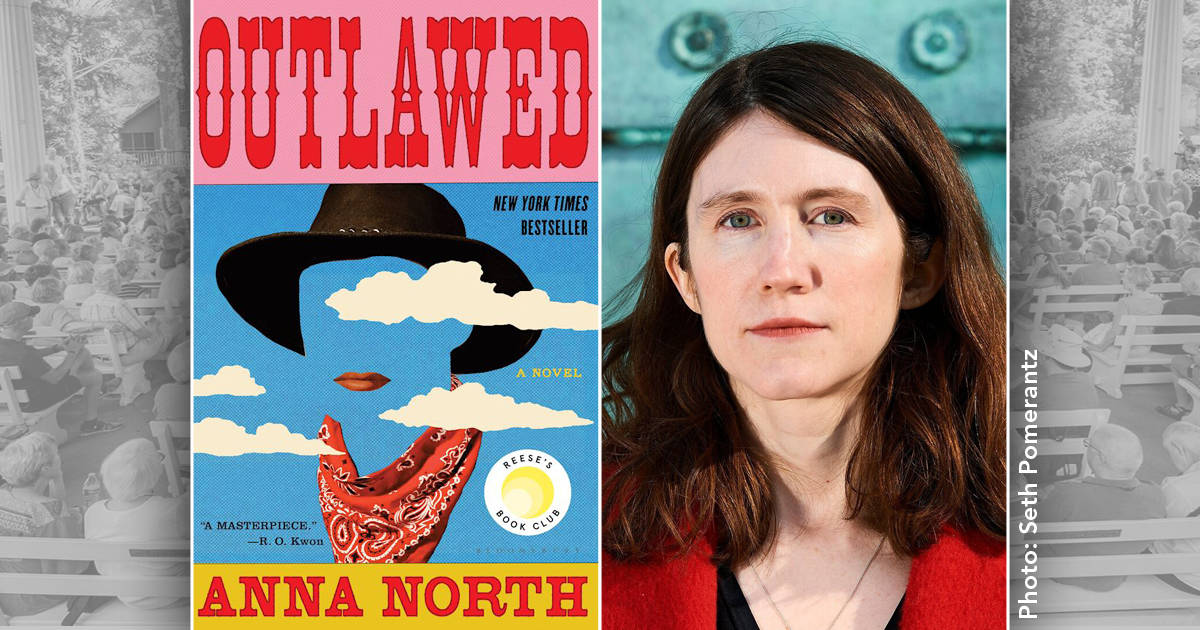