We Are Still Here is appropriate for readers aged 7 to 10 years old.

Traci Sorell writes fiction and nonfiction books as well as poems for children. Traci’s lyrical story in verse, At the Mountain’s Base, illustrated by Weshoyot Alvitre (Kokila, 2019) celebrates the bonds of family and the history of history-making women pilots, including Millie Rexroat (Oglala Lakota). Her middle grade novel, Indian No More, with the late Charlene Willing McManis (Tu Books, 2019), explores the impact of federal termination and relocation policies on an Umpqua family in the 1950s. Her debut nonfiction picture book We Are Grateful: Otsaliheliga, illustrated by Frané Lessac (Charlesbridge, 2018), won a Sibert Honor, a Boston Globe-Horn Book Picture Book Honor and an Orbis Pictus Honor. It also received starred reviews from Kirkus Reviews, School Library Journal, The Horn Book and Shelf Awareness. A former federal Indian law attorney and policy advocate, she is an enrolled citizen of the Cherokee Nation and lives in northeastern Oklahoma where her tribe is located.

In addition to her CLSC Young Readers presentation, Ms. Sorell will visit the Prendergast Library on June 30th to meet with people in the county.

This presentation is made possible in part by a grant from Elise M. Besthoff Charitable Foundation, Inc. 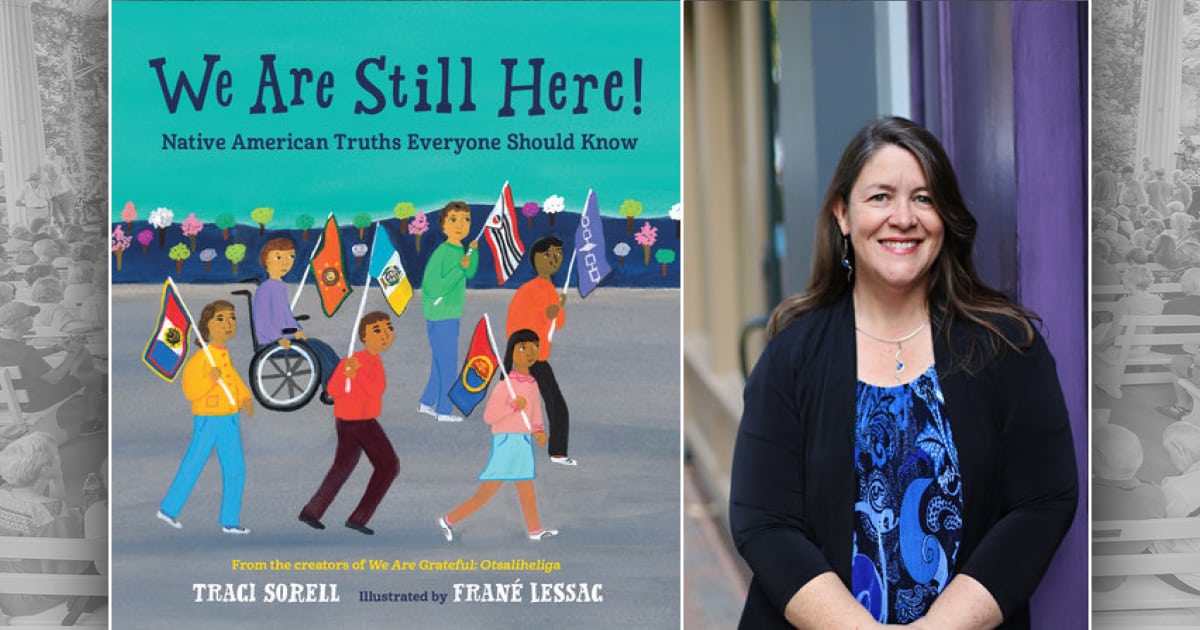