While there is no one single definition of “survivorship,” we view survivorship as the period after treatment has ended, and when a person is seen as free of disease. Survivorship care focuses on a patient’s individual physical, psychosocial, and economic issues that can arise after cancer treatment has ended. After chairing the department of otolaryngology at the University of Pittsburgh, Dr. Johnson transitioned out of the operating room and re-engineered his career in 2016 when he partnered with Dr. Marci Nilsen to establish a program in Survivorship. Many people are cured of cancer, however, the treatments are toxic. This Survivorship effort seeks to understand better what treatment-related side effects develop and to help people better navigate a sometimes tricky health care system.

Johnson is a graduate of Jamestown High School (1965). After completing college, medical school, and residency training in ENT, Johnson did a short stint in the service of the US AirForce. In 1979 Johnson and his family moved to Pittsburgh, where he joined the University of Pittsburgh Faculty and the – eventual UPMC.

Johnson has dedicated his life to the treatment of people with cancer of the Head and Neck. For many years he was active in the operating room. He has served as the Editor in Chief of leading ENT journals, and he has been the president of the American Academy of Otolaryngology-Head and Neck Surgery, the American Head and Neck Society, as well as the Triologic Society.

Johnson was appointed chairman of the department of otolaryngology at the University of Pittsburgh in 2005. In 2016 he transitioned out of the operating room. This has allowed him the opportunity to re-engineer his career. With Dr. Marci Nilsen RN, Ph.D., a program in Survivorship at Pitt was established in 2016. They have had over 4000 visits. Many people are cured of throat cancer. The treatments, however, are toxic. This Survivorship effort seeks to understand better what treatment-related side effects develop and to help people better navigate a sometimes tricky health care system. 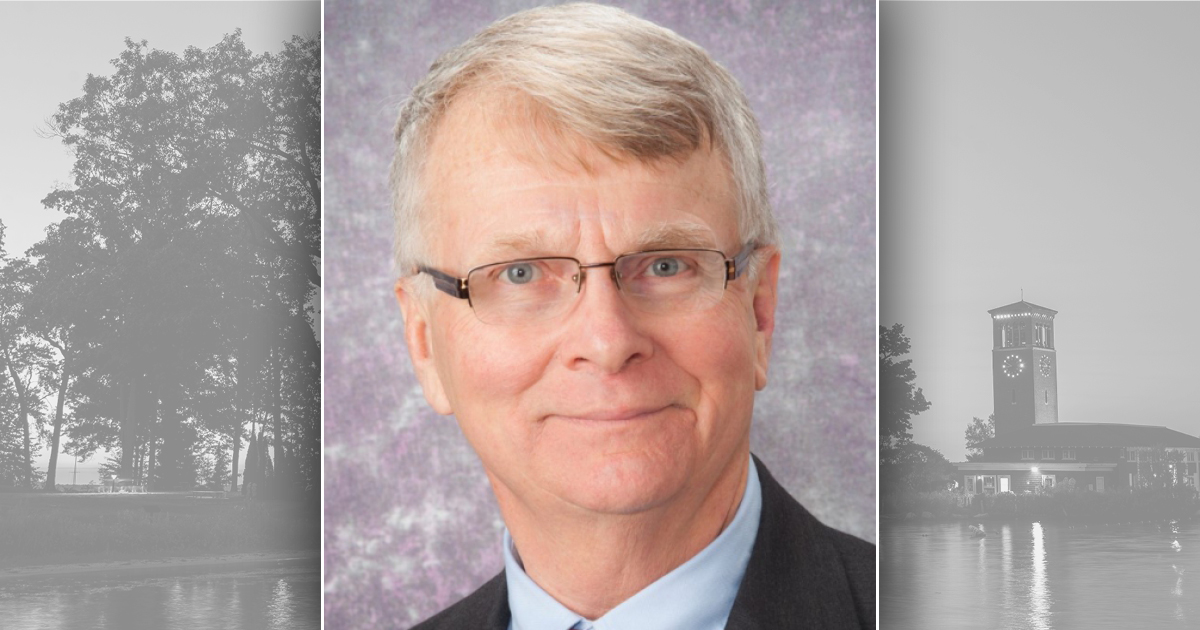