Diane Schenandoah, an artist and a Faithkeeper of the Oneida Nation, Wolf Clan of the Six Nations Haudenosaunee Confederacy, is the Syracuse University community’s first Honwadiyenawa’sek – “One who helps them.” This first of its kind position is the result of commitments to diversity and inclusion that the University has made to address concerns raised by Indigenous students in recent years. Diane was the inspired choice.
In her role, Diane shares her intuitive energy work with the Syracuse University community, a new dimension to the University’s wellness offerings for students, faculty, and staff. “My work is grounded in my culture and traditional Haudenosaunee teachings, along with the techniques of hands-on energy work, art therapy, tuning forks, acupressure, dream interpretations, and self-empowerment,” she says. University staff note that, as Diane shares her work rooted in Haudenosaunee principles, she creates spaces with students that help them enhance their emotional and spiritual wellness in entirely new ways, components of holistic wellness from which the entire University can all benefit.
“My duty and my traditional responsibility,” she says, “are to share and promote the use of a ‘Good Mind,’ which are ancestral principles of peace and the methods of conduct and responsibilities to the natural world.”
Diane was born on the Onondaga traditional territory in Syracuse, NY, her Father a Chief of the Beaver clan from the Onondaga Nation and her mother a Clan mother of the Wolf Clan of the Oneida Nation. An Alumna of Syracuse University College of VPA, Diane is also a graduate of the Institute of American Indian Arts in Santa Fe, NM. A sculptor of over 30 years and a professional singer, Diane’s artwork, Intuitive Energy Work and writings are grounded in her culture and teachings, which reveal the power of unconditional love.

As her career progressed, she began to realize how blessed she was, in that she could share her culture through working with clay and stone. Her works have won numerous awards and have been featured in exhibits and galleries throughout the United States

Chautauqua is trilled to welcome her to our community to share her vision for “The Future of Being.”

Please Note: Diane Schenandoah replaces Belvie Rooks, whose appearance has been postponed for a future time. 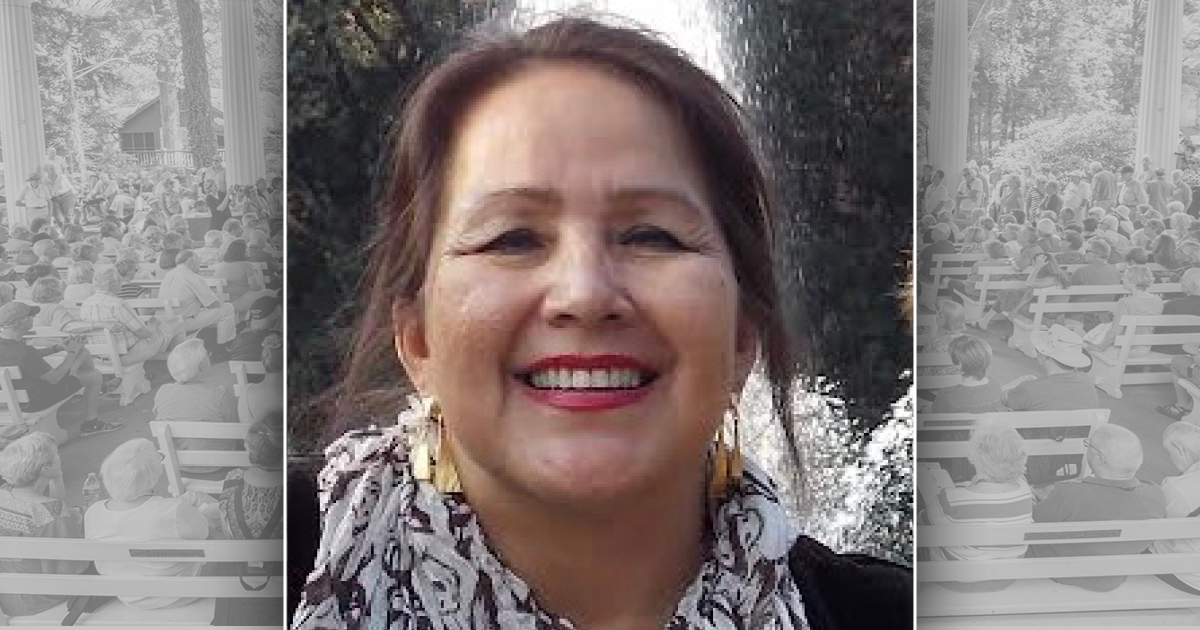