After a week looking at America’s dealings across the globe, George Packer returns to the Chautauqua Lecture Series to close the question of “What Should Be America’s Role in the World?” by looking inward, at the nation’s own state of being within itself. Drawing on his most recent book, Last Best Hope: America in Crisis and Renewal, and insights he’s garnered through his journalistic work since the book’s publication in the fall of 2021, Packer will offer a hopeful new path forward by looking toward a common American identity. This presentation marks his first return to Chautauqua since his 2013 lecture on his National Book Award-winning book, The Unwinding: An Inner History of the New America.

Packer has been a staff writer at The Atlantic since 2018. Prior to that, he served as a staff writer at The New Yorker from 2003 to 2018, where he covered the Iraq War, atrocities committed in Sierra Leone, civil unrest in the Ivory Coast, the megacity of Lagos, and the global counterinsurgency. In 2003, two of his articles won Overseas Press Club awards. In addition to Last Best Hope and The Unwinding, he is the author of Our Man: Richard Holbrooke and the End of the American Century, which won the Hitchens Prize and the Los Angeles Times Book Prize for biography, and The Assassins’ Gate: America in Iraq, which was named one of the 10 best books of 2005 by The New York Times and won the New York Public Library’s Helen Bernstein Book Award and an Overseas Press Club book award. He is also the author of two novels and a play, and the editor of a two-volume edition of the essays of George Orwell.

Packer has been a Guggenheim Fellow and a Holtzbrinck Fellow at the American Academy in Berlin. A member of the international board of directors of the Institute for War and Peace Reporting, he is a graduate of Yale College.

This program is made possible by the Arnold and Jill Bellowe Lectureship. 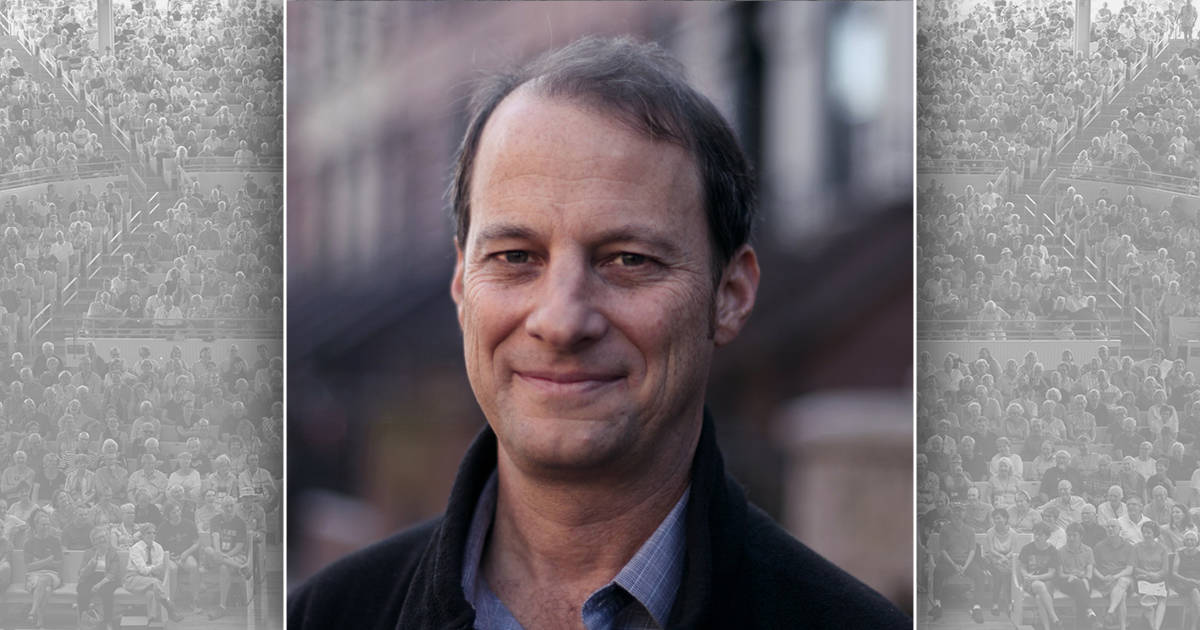