Filmmaker Giorgio Angelini enrolled in the Masters of Architecture program at Rice University during the depths of the 2008 real estate collapse. It was during this time that the seeds for his directorial debut, “Owned: A Tale of Two Americas,” began to take shape. It is the work that went into this film that will drive his Chautauqua Lecture Series discussion on how postwar housing policy set America on two divergent paths: one of imagined wealth, propped up by speculation and endless booms and busts, and the other in systematically defunded, segregated communities.

Following graduate school, Angelini helped open the boutique architecture firm, Schaum Shieh Architects, with his former professor, Troy Schaum. Their first collaboration was an installation at the 2012 Venice Architecture Biennale titled “About Face,” which built on a long-running study of Detroit’s rapidly eroding suburban fabric. Through the construction of architectural interventions, the ambition was to help stitch back together a new kind of public space in the alienating physical vastness that the foreclosure crisis left between homes. The team’s subsequent work, including the White Oak Music Hall in Houston and the headquarters for The Transart Foundation for Arts and Anthropology, won numerous awards from establishments like the AIA and Architect’s Newspaper.

Angelini’s experience working on issues of housing both in graduate school and at Schaum Shieh Architects led him to “Owned: A Tale of Two Americas.” The film toured the country, exhibiting at the Museum of Fine Arts Houston, The Yerba Buena Center for the Arts in San Francisco, and at the Park Avenue Armory as a part of their “Culture in a Changing America” curation series. It recently had its PBS premiere in Spring 2022. Its accolades include the Senator Paul Sarbanes Award for Excellence in Public Service from the Affordable Housing Conference of Montgomery County. “Owned” also brought with it a new collaboration with animator and artist, Arthur Jones, who provided all the animations and motion graphics for the film. Jones and Angelini went on to collaborate on “Feels Good Man,” a documentary feature about the creator of Pepe the Frog. The film premiered at Sundance 2020 and won the Special Jury Prize for Emerging Filmmaker, and an Emmy for Best Research in a feature documentary.

This program is made possible by The Eleanor Fund Lectureship Endowment. 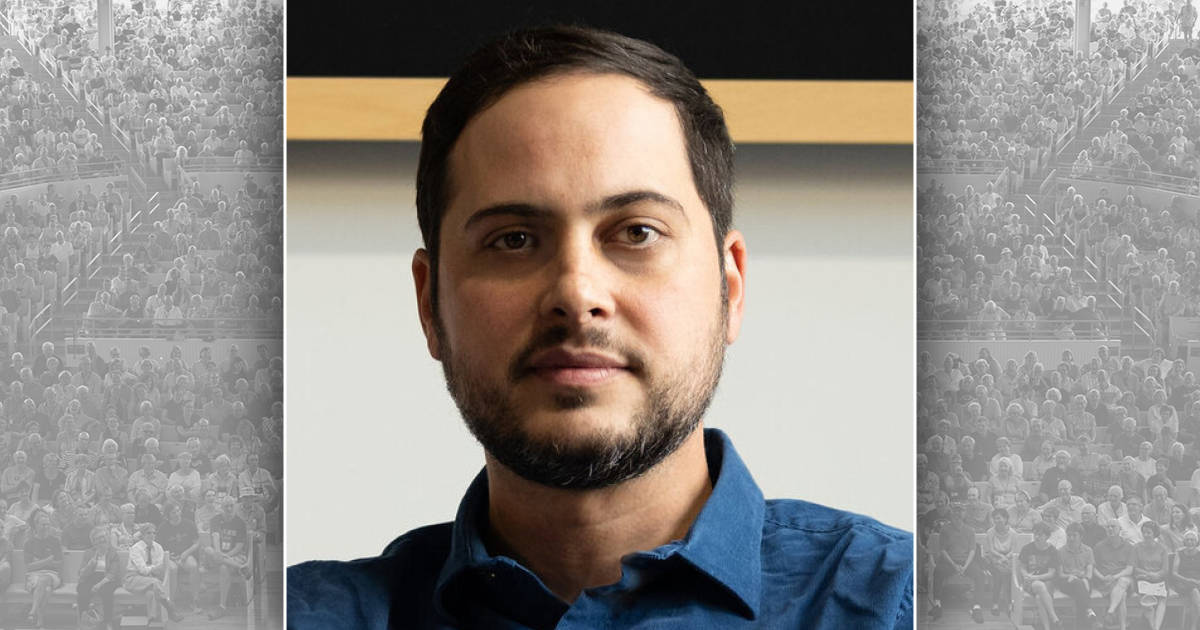