Mark K. Updegrove is the president and CEO of the LBJ Foundation and serves as Presidential Historian for ABC News. From 2009 to 2017, he was the director of the LBJ Presidential Library, where in 2014 he hosted the Civil Rights Summit which included Presidents Obama, George W. Bush, Clinton, George H.W. Bush and Carter.

Updegrove is the author of five books on the presidency including Incomparable Grace: JFK in the Presidency, which will be published in April, and the executive producer of the recent CNN Original Series, “LBJ: Triumph and Tragedy.” He has written for the New York Times, Politico, Time, National Geographic, the Daily Beast, and USA Today, and has conducted exclusive interviews with seven U.S. presidents.

Previously he was publisher of Newsweek and president of Time magazine’s Canadian edition. He is married to Amy Banner Updegrove, the former publisher of Texas Monthly, and lives in Austin, Texas. 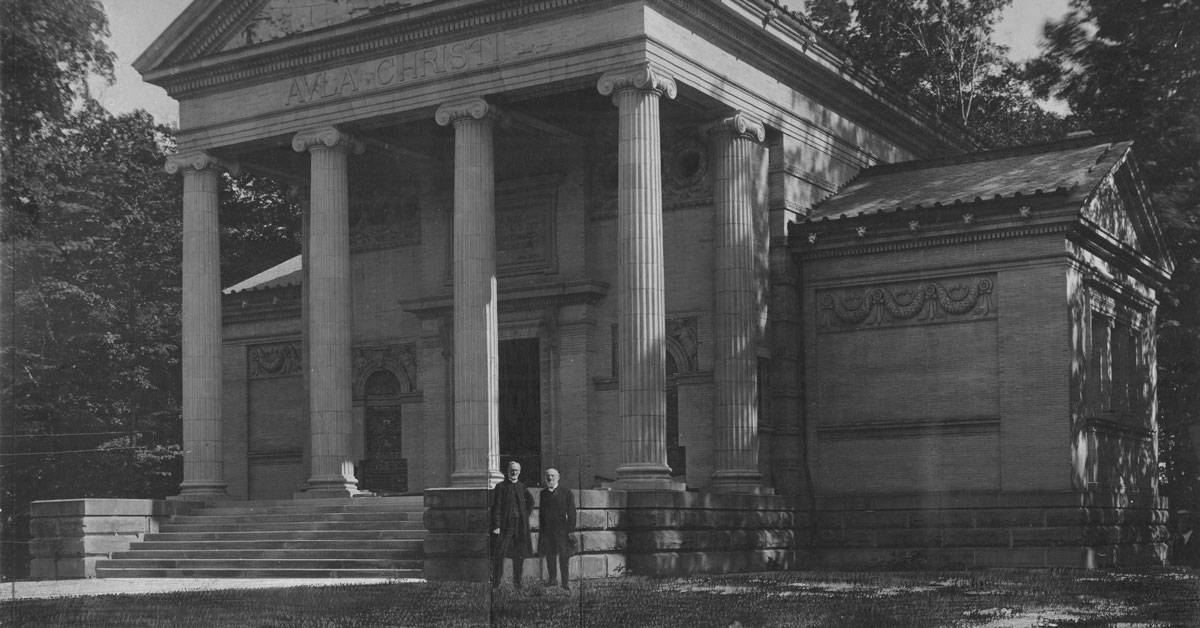