Layli Miller-Muro is the founder and former Chief Executive Officer of the Tahirih Justice Center, with which she has worked for over 20 years. Tahirih is a non-profit organization dedicated to protecting women, girls, and other survivors from human rights abuses through the provision of client-centered, trauma-informed, interdisciplinary legal and social services; through public education and training; and through non-partisan public policy legal advocacy. Since 2001, she has led the organization in its service to over 30,000 women and girls, growing it from a staff of 6 to over 100, and expanding its offices to San Francisco, Houston, Atlanta, and Baltimore in addition to the Washington, DC area. Under Layli’s leadership, in recognition of its sound management and innovative programs, Tahirih won the Washington Post Award for Management Excellence. and its innovative use of pro bono attorneys to quintuple its resources was featured in the Stanford Social Innovation Review.
Layli joined Tahirih as staff having previously worked at Arnold & Porter as a Litigation Associate, and after working at the U.S. Department of Justice Board of Immigration Appeals as an Attorney Advisor. She founded Tahirih in 1997 following her involvement in a high-profile case that set national precedent and revolutionized asylum law in the United States. This decision opened the door to gender-based persecution as grounds for asylum. Layli established Tahirih using her portion of the proceeds from the book that she and the Ms. Fauziya Kassindja, the first gender-based asylum grantee, co-authored about the case. Do They Hear You When You Cry? was published in 1998 by Delacorte Press.
Having appeared in numerous news outlets, including CNN, Fox News, NPR, PBS, the New York Times, and the Washington Post, Layli is a frequent lecturer who has spoken at the United Nations; at the Women of the World Summit; at TEDx; and at other venues in academic and community settings. A Phi Beta Kappa graduated of Agnes Scott College, Layli earned a Juris Doctorate and Master of Arts in International Relations from American University; was awarded an Honorary Doctorate from Northern Illinois University; and has received Executive Education Certificates in Non-profit Management from Harvard University and Stanford University. Layli was included in Goldman Sachs’s 2012 inaugural list of the Top 100 Most Innovative Entrepreneurs and named by Newsweek Magazine as one of the 150 Most Fearless Women in the World. 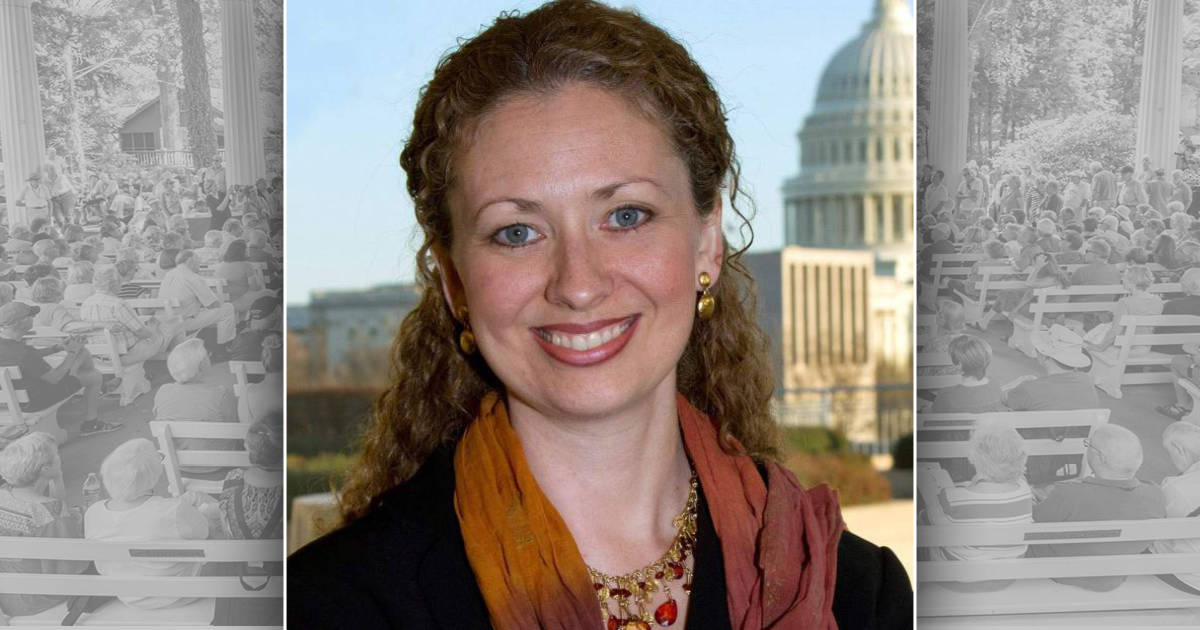