Brooks is the former president and CEO of the NAACP, where, under his leadership, the NAACP secured 12 significant legal victories, including laying the groundwork for the first statewide legal challenge to prison-based gerrymandering. He also reinvigorated the activist social justice heritage of the NAACP, dramatically increasing membership. He conceived and led “America’s Journey for Justice” March from Selma, Alabama to Washington, D.C., over 40 days and 1000 miles, among many other demonstrations.
Prior to leading the NAACP, Brooks was president and CEO of the New Jersey Institute for Social Justice. He previously served as senior counsel and acting director of the Office of Communications Business Opportunities at the Federal Communications Commission, executive director of the Fair Housing Council of Greater Washington, and a trial attorney at both the Lawyers’ Committee for Civil Rights Under Law and the U.S. Department of Justice. He was the executive producer of the CNN docuseries The People v. the Klan.
Brooks holds a J.D. from Yale Law School, where he was a senior editor of the Yale Law Journal and member of the Yale Law & Policy Review, and a Master of Divinity from Boston University’s School of Theology, where he was a Martin Luther King, Jr. Scholar. He also holds a B.A. from Jackson State University. He is a fourth-generation ordained minister in the African Methodist Episcopal Church.

This program is made possible by the Glenn R. Bucher Memorial Lectureship 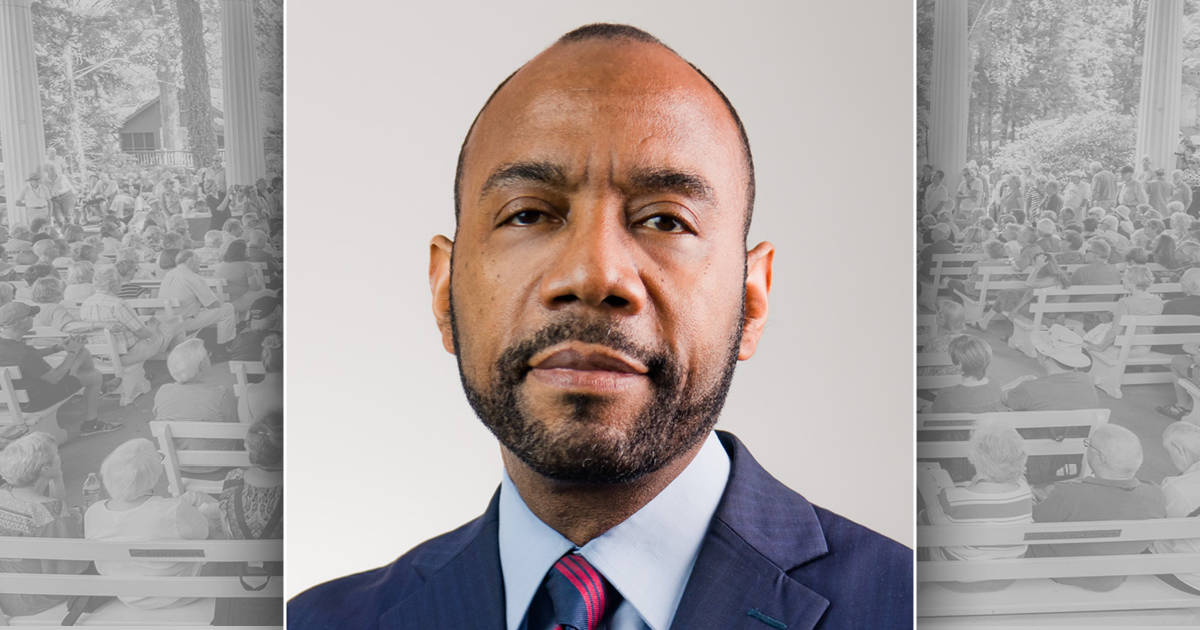