Marilynne Robinson is the recipient of a 2012 National Humanities Medal, awarded by President Barack Obama, for “her grace and intelligence in writing.” She is the author of Gilead, winner of the 2005 Pulitzer Prize for Fiction and the National Book Critics Circle Award; Home, winner of the Orange Prize and the Los Angeles Times Book Prize; and Lila, winner of the National Book Critics Circle Award. Her first novel, Housekeeping, won the Hemingway Foundation/PEN Award. Robinson’s nonfiction books include The Givenness of Things, When I Was a Child I Read Books, Absence of Mind, The Death of Adam, and Mother Country.

Robinson began teaching at the Iowa Writers’ Workshop in 1991 and retired in the spring of 2016. In 2016, Robinson was named in Time magazine’s list of 100 most influential people. She lives in Iowa City, Iowa. In March 2021, Oprah announced The Gilead Novels as Oprah’s Book Club Picks, and recognized Robinson as “one of our greatest living authors,” referring to The Gilead Novels as “masterpieces.”

Marilynne joins us for a wonderful opportunity to share her wisdom on mind, consciousness, and soul. As she has ruminated concerning humankind’s enthrallment with particularity: “Being itself is made auxiliary to some new momentary accident of being, which may startle in the dark of night, when the intuition comes that there is no proportion between the great given of existence and the narrow vessel of circumstance into which it is inevitably forced.” 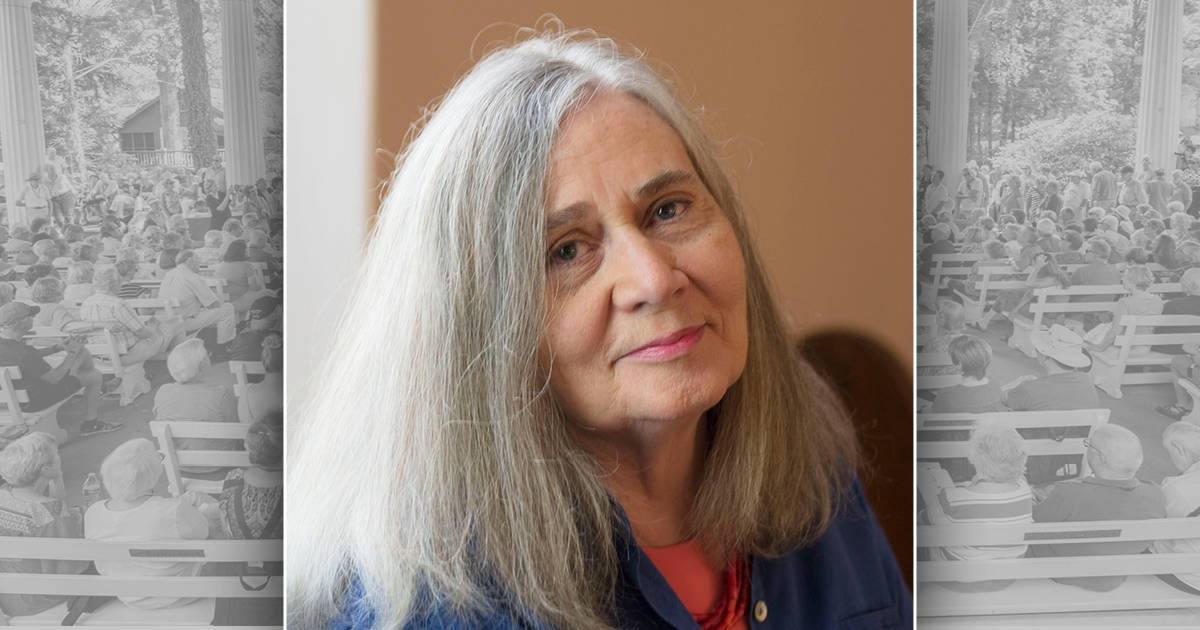