Dr. Sandeep Jauhar is a practicing cardiologist, whose expertise, research, and passion have revealed scientifically how emotions not only affect heart health, but how they actually shape the heart. A graduate of Washington University School of Medicine, he is Board Certified for Cardiovascular Disease and Advanced Heart Fail Transplant Cardio. Dr. Jauhar also serves as Associate Professor at the Donald and Barbara Zucker School of Medicine.

Dr. Jauhar has written three books, all published by Farrar, Straus, and Giroux. His first book, Intern: A Doctor’s Initiation, was a national bestseller and optioned by NBC for a dramatic television series. His second book, Doctored: The Disillusionment of an American Physician, was a New York Times bestseller and named a New York Post Best Book of 2014. It was praised as “highly engaging and disarmingly candid” by The Wall Street Journal; “beautifully written and unsparing” by The Boston Globe; and “extraordinary, brave, and even shocking” by The New York Times.

His latest book, Heart: A History, an Amazon Best Book of the Month, tells the colorful and little-known story of the doctors who risk their careers and the patients who risk their lives to know and heal our most vital organ. It has been praised as “gripping…(and) strange and captivating” by The New York Times; “fascinating” by The Washington Post; “poignant and chattily erudite” by The Wall Street Journal; and “elegiac” by The American Scholar. A finalist for the 2019 Wellcome Book Prize, it was named a best book of 2018 by the Mail on Sunday, Science Friday, Zocalo Public Square, and the Los Angeles Public Library, and was the PBS NewsHour/New York Times Book Club pick for January 2019.

A contributing opinion writer for The New York Times, Dr. Jauhar has appeared frequently on National Public Radio, CNN, and MSNBC to discuss issues related to medicine, and his essays have been published in The Wall Street Journal, Time, and Slate. To learn more about him and his work, visit his website at http://sandeepjauhar.com or follow him on Twitter: @sjauhar.

Dr. Jauhar’s wisdom regarding the power of emotions will set the stage for this week’s conversation on what is required for “Human Thriving,” giving insight into the role that nurturing elements such as shelter, security, caring, nutrition, and felt love can play in literally shaping the human heart. 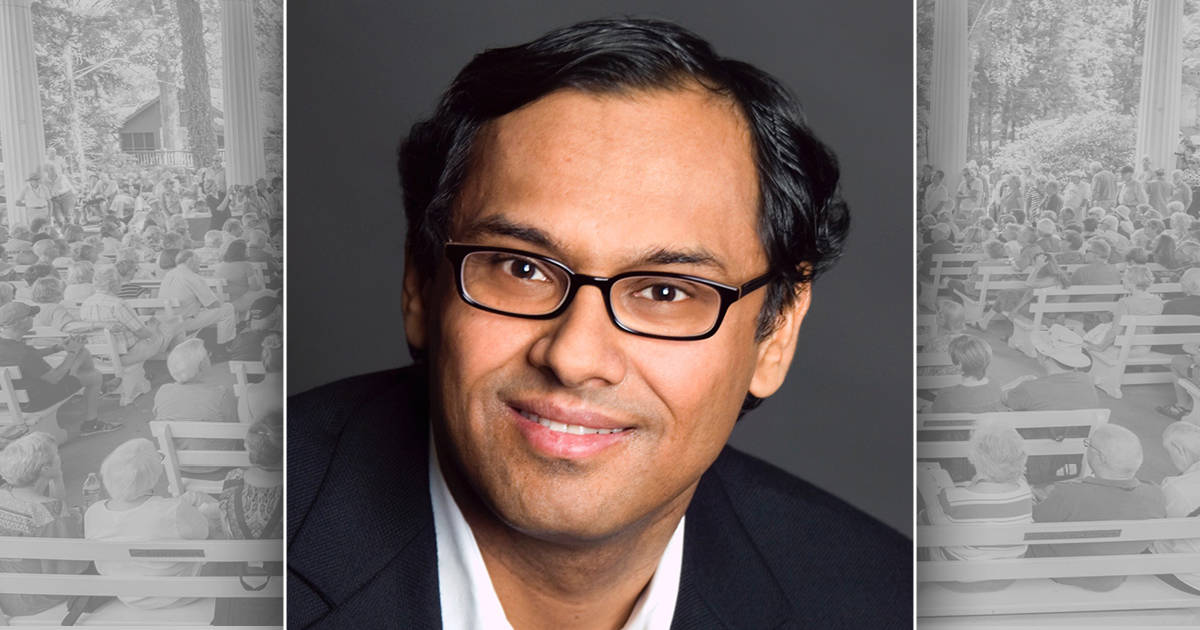