Kelly Corrigan is a best-selling author, breast cancer survivor, and Host of the PBS series Tell Me More with Kelly Corrigan. She may not be in school anymore, but that hasn’t stopped her from being a student for life. This successful journalist, gifted storyteller, and bestselling author, who’s always had a strong interest in culture, caregiving, and matters of society, has spent hundreds of hours interviewing some of the top change-makers in the world. She’s taken these lessons to heart — and to audiences across the country.

Constantly noted as one of the best storytellers around, Kelly connects in a very intimate and empowering way. Described as touching, heartwarming and empathetic, she is just as likely to be called cool, funny, smart, and irresistibly authentic. Her inspirational words elevate the experiences of everyday life and uplift our darkest moments with humor, humanity, and unforgettable eloquence.

Corrigan has had plenty of adversity of her own. In 2004, she was diagnosed with stage 3 breast cancer. Her children were both still in diapers at the time. Three months after her diagnosis, she learned her father had late-stage cancer. From undergoing her own treatments, while ensuring that her father received proper care, Kelly learned how anyone can make a difference and now motivates audiences to do the same.

As someone who connects with everyone she interviews as the host of PBS’ Tell Me More with Kelly Corrigan, on the series, which launched its second season in the Fall, she talks with influential leaders in their field who are deeply committed to making things better, she says. These insightful conversations educate and entertain as guests reflect on their lives and the impact they have on their worlds. Kelly also hosts her own podcast Kelly Corrigan Wonders, which she describes as a “place for people who like to laugh while they think.” On the podcast, she tackles a different question every month in a series of weekly conversations with some of her favorite thinkers.

In addition to her TV series and podcast, Kelly is the author of four New York Times bestselling memoirs, including Tell Me More, Glitter and Glue, The Middle Place, and Lift. Her writings earned her the title of “The Poet Laureate of the Ordinary” from Huffington Post and the “Voice of a Generation” from O, The Oprah Winfrey Magazine. In the spring of 2021, she published her first children’s book, Hello World, and is in the process of writing another one. She is also an accomplished columnist, appearing in O Magazine, Glamour and Good Housekeeping, and a dedicated volunteer and activist for healthcare and its specific impact on low-income children. 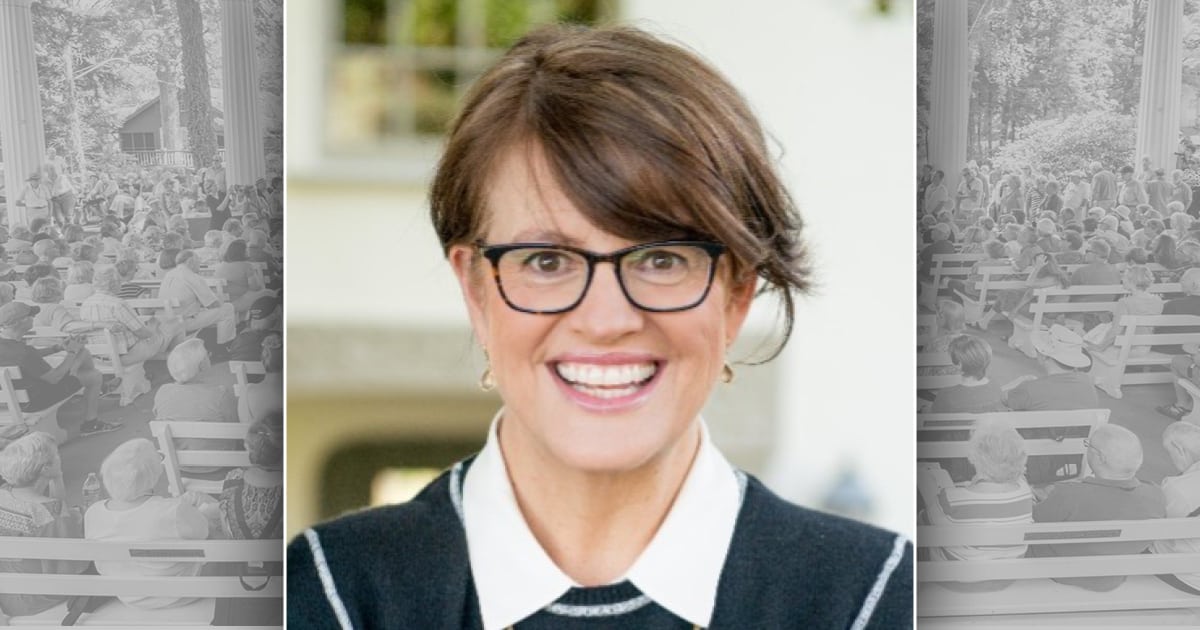