Robert P. George is McCormick Professor of Jurisprudence and Director of the James Madison Program in American Ideals and Institutions at Princeton University, where his numerous areas of expertise include moral and political philosophy, law and religion, and natural law theory.

George’s selected publications include Making Men Moral: Civil Liberties and Public Morality; In Defense of Natural Law; and Conscience and Its Enemies: Confronting the Challenges of Liberal Secularism. Among his honors and awards are the U.S. Presidential Citizens Medal, the Honorific Medal for the Defense of Human Rights of the Republic of Poland, the Canterbury Medal of the Becket Fund for Religious Liberty, the Sidney Hook Memorial Award of the National Association of Scholars, the Philip Merrill Award of the American Council of Trustees and Alumni, the Bradley Prize for Intellectual and Civic Achievement, the Irving Kristol Award of the American Enterprise Institute, the James Q. Wilson Award of the Association for the Study of Free Institutions, Princeton University’s President’s Award for Distinguished Teaching, and the Stanley N. Kelley, Jr. Teaching Award of the Department of Politics at Princeton.

A graduate of Swarthmore College, George holds J.D. and M.T.S. degrees from Harvard University and the degrees of D.Phil., B.C.L., D.C.L., and D.Litt. from Oxford University. He has been a visiting professor at Harvard Law School and is a member of the Council on Foreign Relations.

This program is made possible by The H. Parker and Emma O. Sharp Lectureship Fund 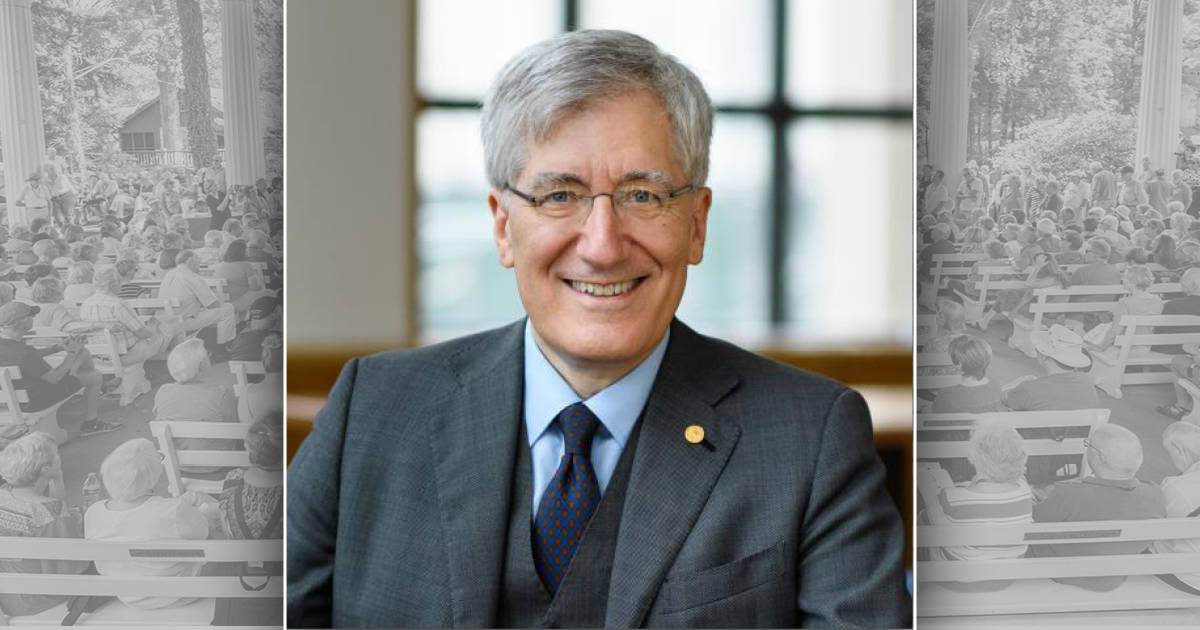