Dr. Satpal Singh is a Professor at the State University of New York at Buffalo. A Founding Trustee of the Sikh Council for Interfaith Relations and a former Chairperson of the World Sikh Council – America Region, he is a member of the Executive Council of Religions for Peace, USA, and is on the Religious Leaders Circle of the Multifaith Alliance for Syrian Refugees. He has been featured in Spotlights on Religious Leaders by the Council on Foreign Relations. Having narrowly survived anti-Sikh pogroms in India, he focuses on bringing peace and harmony to a world torn by hate and violence on various pretexts.

Dr. Singh participates in interfaith dialogues on diversity, religion, and peace, and is one of the main organizers of retreats between Sikhs and Catholics, and between Sikhs and the National Council of Churches. He was involved in organizing the Sikh participation in the Parliament of the World’s Religions in Salt Lake City in 2015 and in Toronto in 2018, and he delivered a prayer on peace and harmony along with Pope Francis at the 9/11 Memorial in New York City.

Active in the area of social justice, particularly on the issue of violence against women, he is on the Board of Directors of the Family Justice Center in Buffalo, NY, which helps victims of domestic abuse and relationship violence. He has held many national and international forums on the issue; has written opinion pieces for The Washington Post, The Huffington Post, The Interfaith Observer, and other print media, and has appeared on the PBS Newshour; and he has engaged in discussions on radio, television, and gatherings in the US, Canada, UK, India, Ukraine, and New Zealand.

Dr. Singh received a Ph.D. in Molecular Biology from the Tata Institute of Fundamental Research in Mumbai, India, and received further training in Germany and the US. Directing an annual summer-long research program at the University of Cambridge in the UK, his current research focuses on neurodegenerative diseases.

This program is made possible by The Ralph W. Loew Religious Lectureship Fund 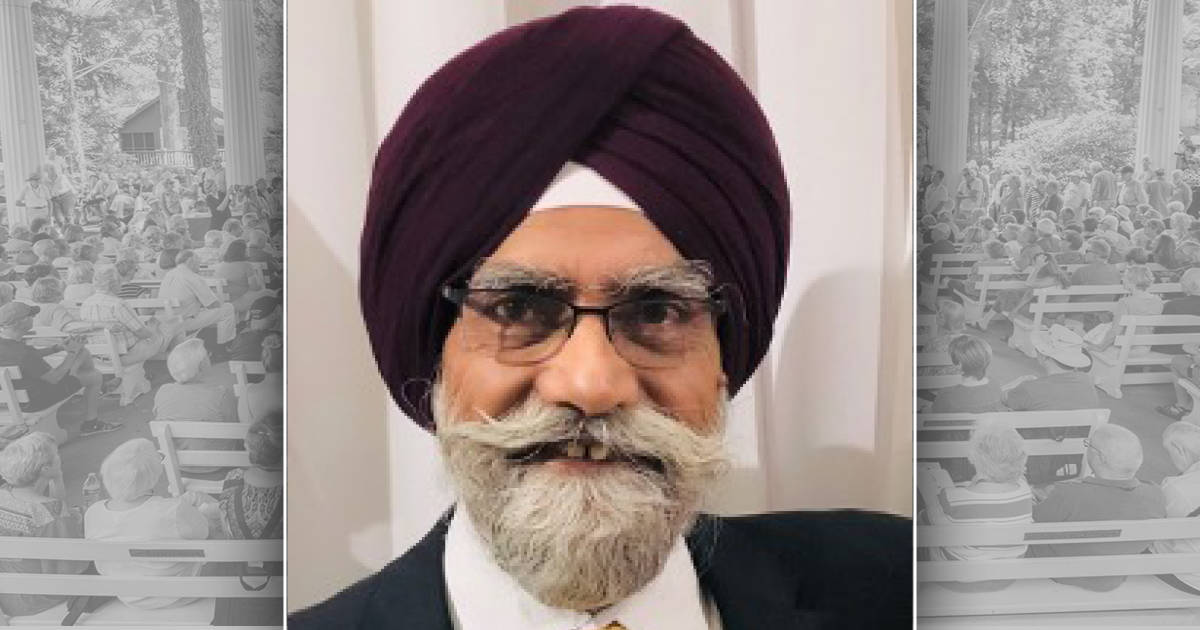