Joan Chittister is one of the most articulate social analysts and influential religious leaders of this age. For over 45 years she has dedicated herself to advocating for universal recognition of the critical questions impacting the global community. Courageous, passionate, and charged with energy, she is a much sought-after speaker, commentator, counselor, and clear voice across all religions. She is one of Chautauqua’s most beloved speakers.

A Benedictine Sister of Erie, PA, Sister Joan is an international lecturer and award-winning author of 60 books. She has won 16 Catholic Press Association awards for her books, as well as numerous awards for her work for justice, peace, and equality, especially for women, in church and in society. The Time is Now: a call for uncommon courage (Penguin Random House) was published in 2019, and The Monastic Heart (Random House) in the fall of 2021.

Sister Joan is an international lecturer who has appeared with the Dali Lama; on “Meet the Press;” “Now with Bill Moyers;” and on “Super Soul Sunday” with Oprah Winfrey in 2015 and 2019. Additionally, she has been an interview guest on countless podcasts, radio programs, and for magazines and documentaries

A founding member of The Global Peace Initiative of Women, a partner organization of the UN, she works to develop a worldwide network of women peace builders. As co-chair of this group she has facilitated gatherings of spiritual leaders throughout the Middle East, in Asia, Africa, the Far East and Europe, in an effort to spread an interfaith commitment to peace building, equality, and justice for all peoples. She recently returned from a speaking tour in Australia, where she addressed issues surrounding the current synod in the Catholic Church.

Sister Joan has served as president of the Leadership Conference of Women Religious (LCWR), and as prioress of the Benedictine Sisters of Erie for 12 years. A regular online columnist for the National Catholic Reporter, she received her master’s degree from the University of Notre Dame and her doctorate from Penn State University in Speech Communications Theory. In 1996 she was an elected fellow at St Edmund’s College, Cambridge University, and was also the Von Huegel lecturer there. She is the founder and executive director of Benetvision, a resource and research center for contemporary spirituality located in Erie, PA, where she lives.

Please note: The Very Reverend Dr. Kelly Brown Douglas and Darren Walker will be in conversation for the Interfaith Lecture on Wednesday, August 17. 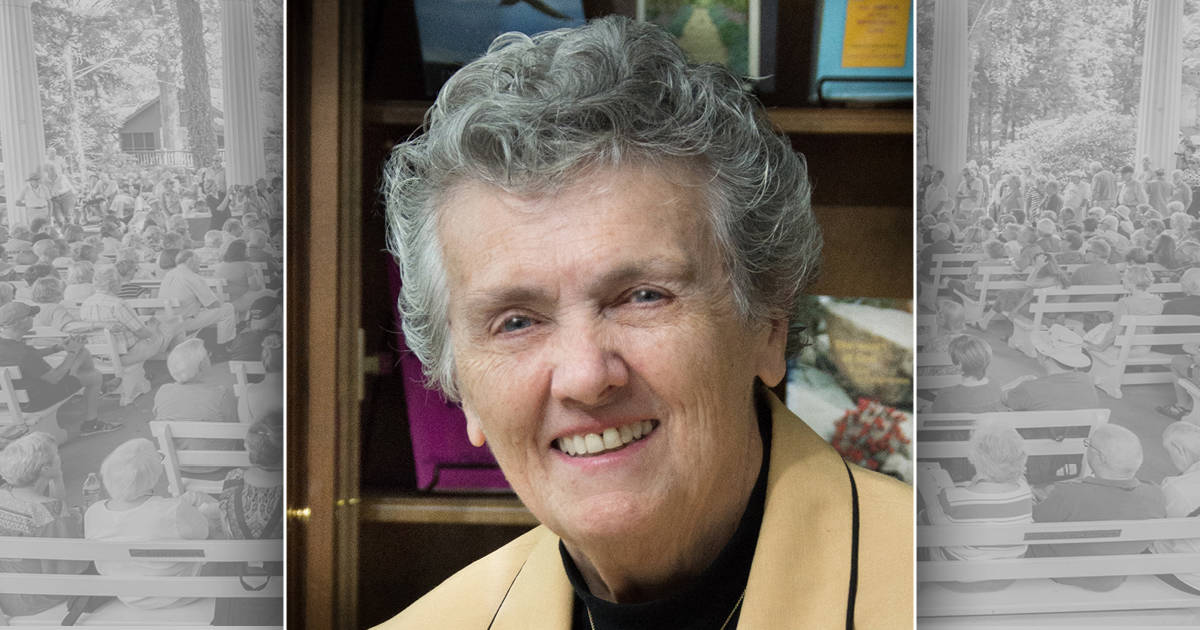