Eboo Patel is a widely acclaimed civic leader who believes that religious diversity is an essential and inspiring dimension of American democracy.

Named “one of America’s best leaders” by US News and World Report, Eboo is Founder and President of Interfaith America (formerly Interfaith Youth Core), the leading interfaith organization in the United States. Under his leadership, Interfaith America has worked with governments, universities, private companies, and civic organizations to make faith a bridge of cooperation rather than a barrier of division. He served on President Obama’s Inaugural Faith Council, has given hundreds of keynote addresses, and has written five books, including Acts of Faith: The Story of an American Muslim, the Struggle for the Soul of a Generation; Sacred Ground: Pluralism, Prejudice, and the Promise of America; Interfaith Leadership: A Primer; and Out of Many Faiths: Religious Diversity and the American Promise. His latest book is titled: We Need to Build: Field Notes for Diverse Democracy, published in May 2022.

Eboo is an Ashoka Fellow and holds a doctorate in the sociology of religion from Oxford University, where he studied on a Rhodes scholarship. He lives in Chicago with his wife, Shehnaz, and two sons. 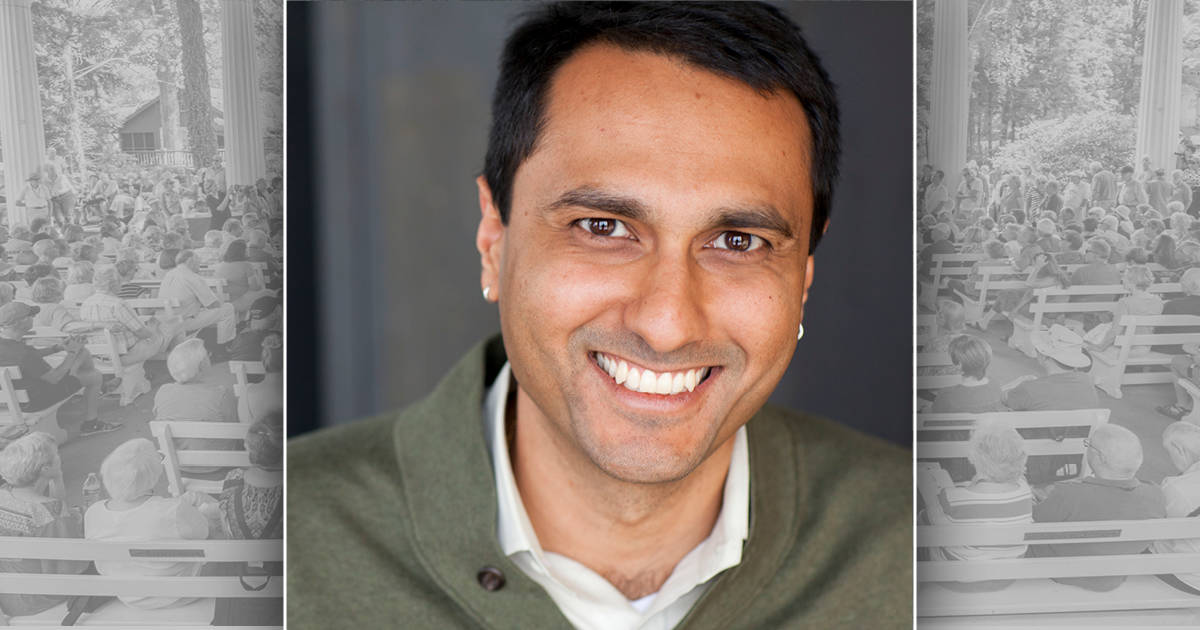