Robert P. Jones is the Founder and President (formerly CEO) of Public Religion Research Institute (PRRI) and the author of White Too Long: The Legacy of White Supremacy in American Christianity, which won the 2021 American Book Award. He is also the author of The End of White Christian America, which won the 2019 Grawemeyer Award in Religion. At PRRI, his focus as president is now more on strategic planning and development, research, and public writing.

Jones writes regularly on politics, culture, and religion for The Atlantic online, NBC Think, and other outlets. He is frequently featured in major national media, such as CNN, MSNBC, NPR, The New York Times, The Washington Post, and others. Jones writes weekly at https://robertpjones.substack.com, a newsletter for those dedicated to the work of truth-telling, repair, and recovery from the legacy of white supremacy in American Christianity. He holds a Ph.D. in religion from Emory University and an M.Div. from Southwestern Baptist Theological Seminary. 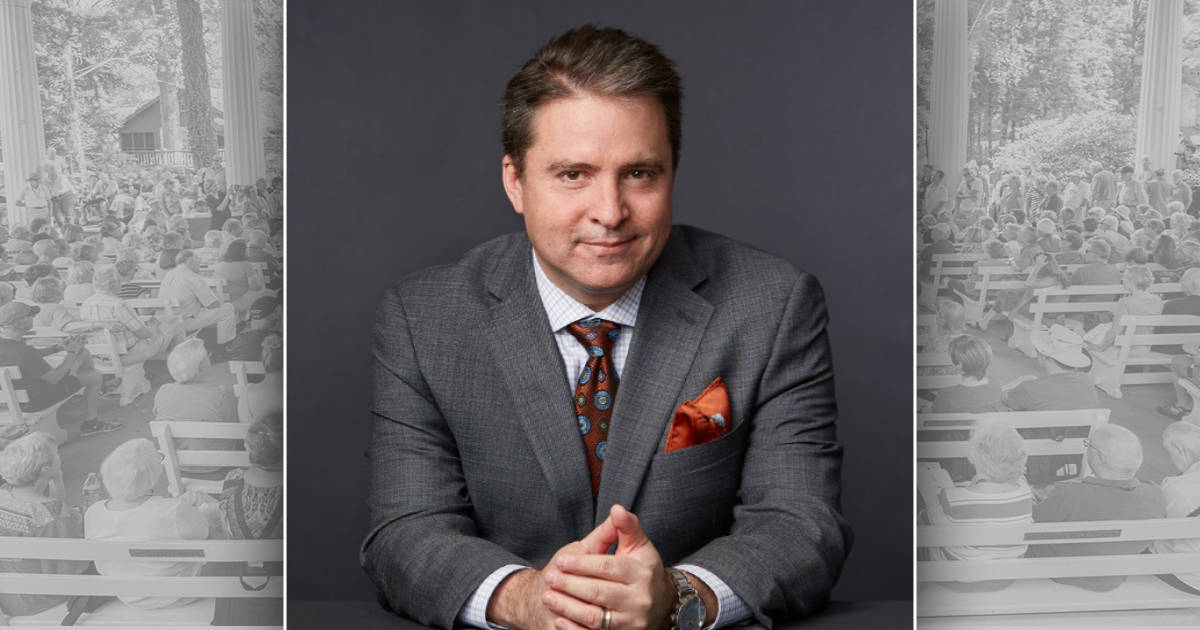