For 40 years, Rabbi Saperstein directed the Religious Action Center of Reform Judaism, representing the Reform Jewish Movement, the largest segment of American Jewry, to the U.S. Congress and Administration.
Designated by Newsweek Magazine as the most influential rabbi in America and by the Washington Post as the “quintessential religious lobbyist on Capitol Hill,” during the second term of the Obama administration, Rabbi Saperstein served as the U.S. Ambassador-at-Large for International Religious Freedom, carrying out his responsibilities as the country’s chief diplomat on religious freedom issues. Since leaving government, he has served as the Director Emeritus of the RAC and as the Senior Advisor on Policy and Strategy to the Union for Reform Judaism. Also an attorney, he taught seminars on Church–State law and on Jewish Law for 35 years at Georgetown University Law Center. In 2019-2020, Rabbi Saperstein served as the President of the World Union for Progressive Judaism, the international arm of the Reform Jewish Movement.
During his career, Rabbi Saperstein has served on the boards or executive committees of numerous national organizations including the NAACP, Common Cause, People for the American Way, the leadership Conference on Civil and Human Rights, the National Religious Partnership on the Environment, and the World Faith Development Dialogue.
A prolific writer and speaker, Rabbi Saperstein has appeared on most major U.S. television news and talk shows. Internationally, he has been interviewed by television, radio, and print media in over fifteen countries. His articles have appeared in the Washington Post, New York Times, and Harvard Law Review. His latest book is Jewish Dimensions of Social Justice: Tough Moral Choices of Our Time.
He currently serves as an adjunct professor at the Georgetown University School of Foreign Service and Center for Jewish Civilization and as a Distinguished Fellow at the PM Glynn Center at the Australian Catholic University.
Rabbi Saperstein is married to Ellen Weiss, an award-winning journalist, and has two sons, Daniel (a musician) and Ari (an artist and writer). 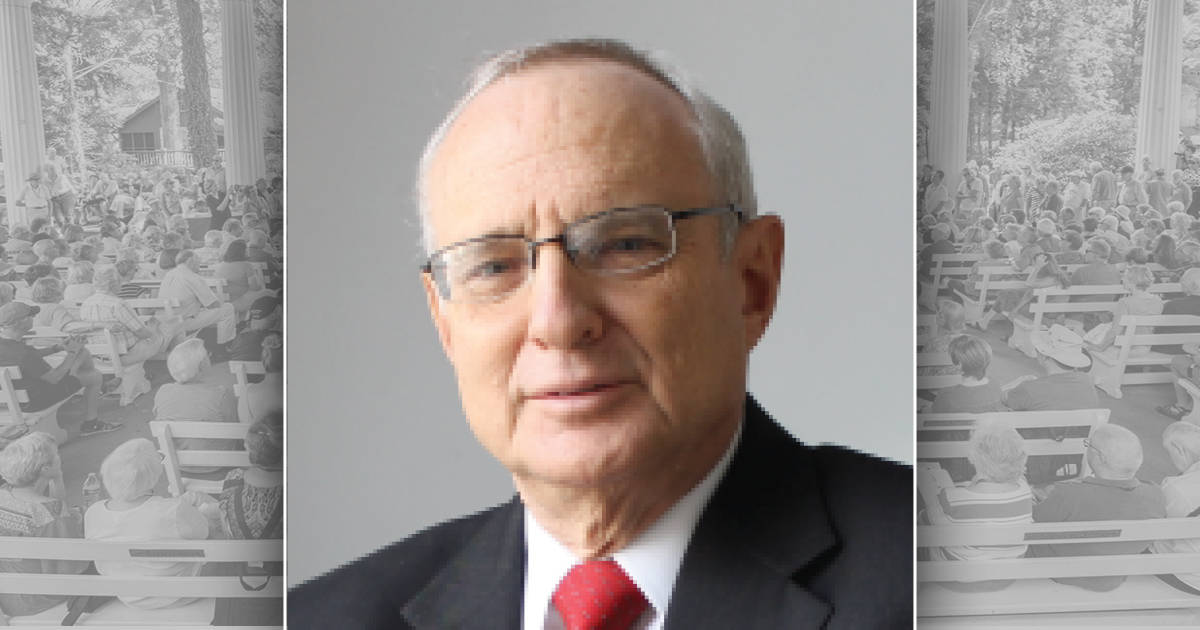