Isabel Wilkerson, winner of the Pulitzer Prize and the 2015 National Humanities Medal for “championing the stories of an unsung history,” is the author of The New York Times bestsellers The Warmth of Other Suns and Caste: The Origins of Our Discontents. Through her work, Wilkerson demonstrates how history can help us understand ourselves, our country and our current era of upheaval, which she will discuss in her dual presentation on Caste for the Chautauqua Lecture Series and the Chautauqua Literary and Scientific Circle.

The Warmth of Other Suns, published in 2010 and a CLSC pick in 2011, was the winner of the National Book Critics Circle Award, the Heartland Prize for Nonfiction, the Anisfield-Wolf Award for Nonfiction, the Lynton History Prize from Harvard and Columbia universities, and the Stephen Ambrose Oral History Prize. Her follow-up, published in 2020 to critical acclaim, is Caste: The Origins of our Discontents, which examines the unspoken caste system that has shaped America and shows how a hierarchy of social divisions still defines our lives. It is being adapted into a Netflix film directed, written, and produced by Ava DuVernay. 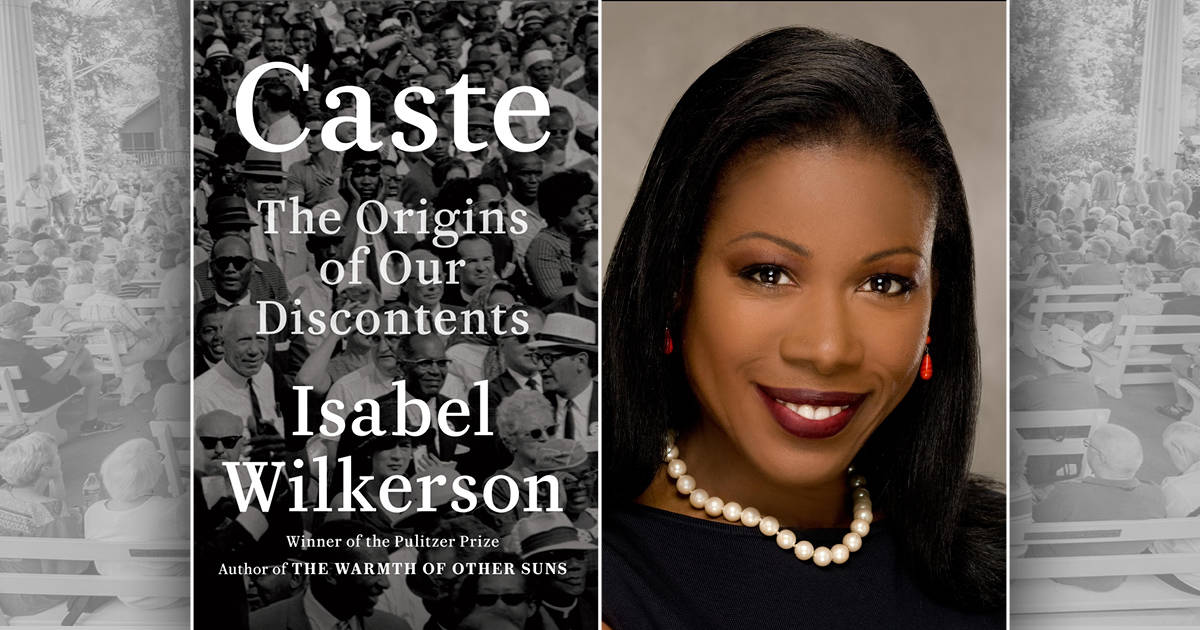