Congressman Jamie Raskin will begin the afternoon Interfaith Lecture presentations of this week’s 10 lecture focus on New Profiles in Courage, a conversation that he had begun in his recently released book, Unthinkable: Trauma, Truth, and the Trials of American Democracy, in which he meditates on two major events that coincided in his life: the January 6 insurrection, and the death of his son, Tommy.

Congressman Raskin proudly represents Maryland’s 8th Congressional District in the U.S. House of Representatives. The district includes Montgomery, Carroll, and Frederick Counties. Congressman Raskin was sworn into his third Term at the start of the 117th Congress on January 3, 2021, three days before the insurrection and three days after Tommy’ death by suicide after a long struggle with depression.

Prior to his time in Congress, Raskin was a three-term State Senator in Maryland, where he also served as the Senate Majority Whip. He earned a reputation for building coalitions in Annapolis to deliver a series of landmark legislative accomplishments. He was also a professor of constitutional law at American University’s Washington College of Law for more than 25 years. He is the author of several other books, including the Washington Post best-seller Overruling Democracy: The Supreme Court versus the American People and the highly acclaimed We the Students: Supreme Court Cases For and About America’s Students, which has sold more than 50,000 copies.

Congressman Raskin is a graduate of Harvard College and Harvard Law School.

This program is made possible by the Eleanor B. Daugherty Fund 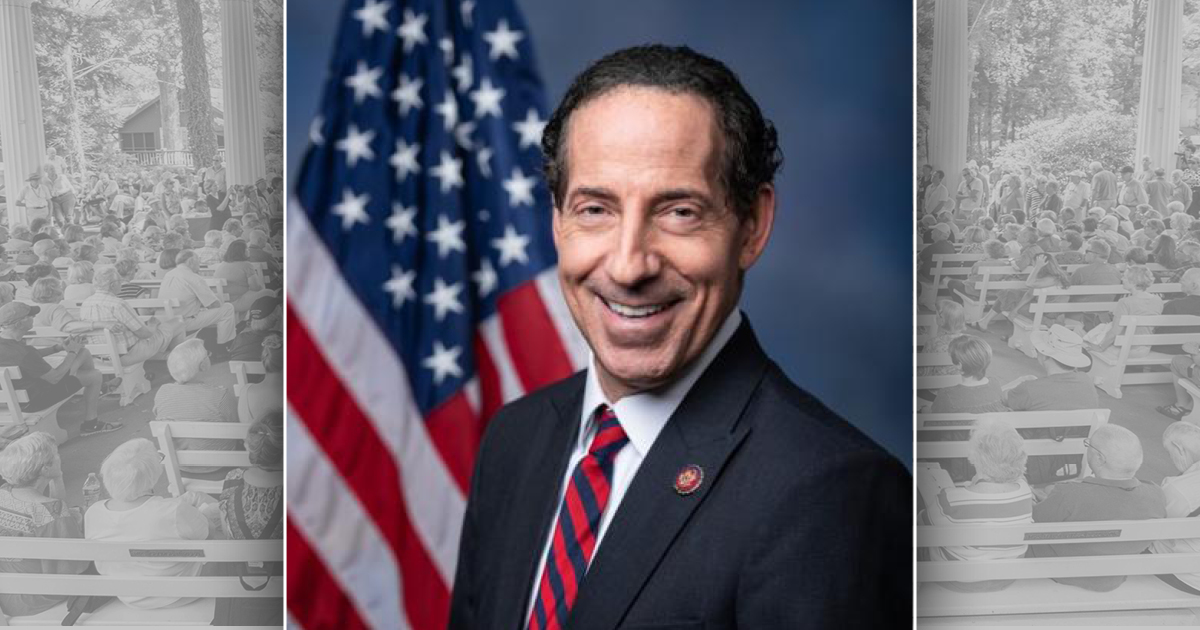