Lee Drutman is a senior fellow in the Political Reform program at New America. He is the author of Breaking the Two-Party Doom Loop: The Case for Multiparty Democracy in America and The Business of America is Lobbying, winner of the 2016 American Political Science Association’s Robert A. Dahl Award, given for “scholarship of the highest quality on the subject of democracy.” Drutman closes Chautauqua’s week on “The Vote and Democracy” making a case for broader reforms to our electoral and party systems.

Drutman is also the co-founder of Fix Our House (a campaign for proportional representation in the United States), co-host of the podcast “Politics in Question,” a lecturer at The Johns Hopkins University Center for Advanced Governmental Studies, and writes regularly for FiveThirtyEight. He has also published numerous pieces in the New York Times, Washington Post, Vox, NBC Think, and Foreign Policy, among many other outlets. He holds a Ph.D. in political science from the University of California, Berkeley and a B.A. from Brown University.

PROGRAM NOTE: Previously announced Katherine Gehl, founder of the Institute for Political Innovation and originally scheduled for Friday, July 29, has needed to cancel her summer appearance.

This program is made possible by the William and Julia Clinger Lectureship. 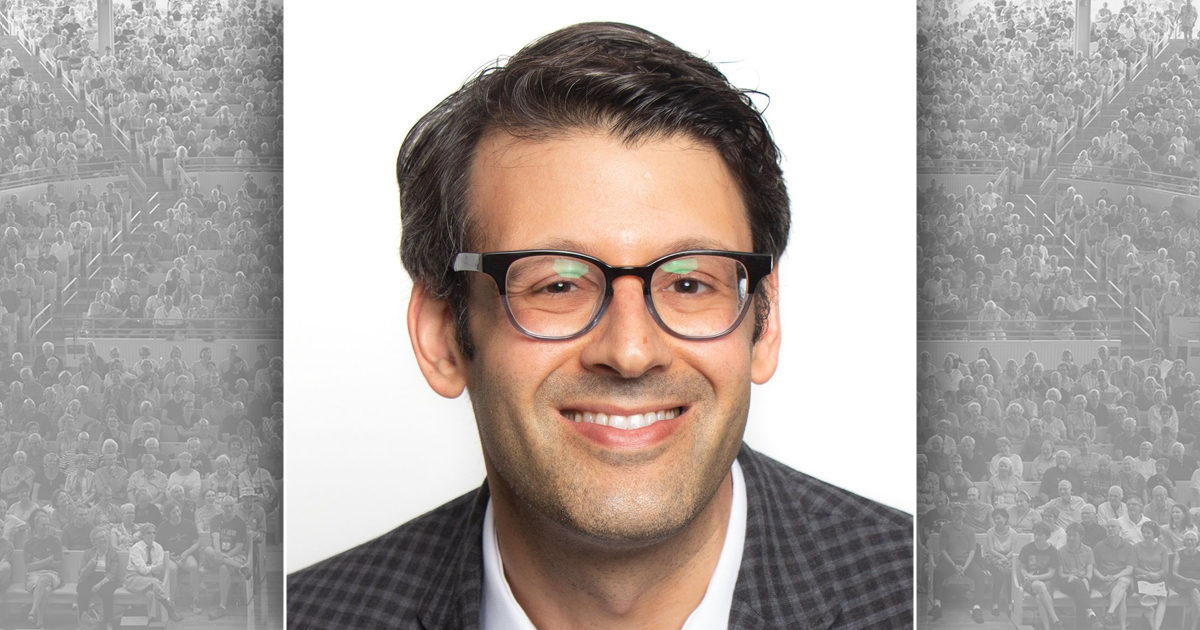