Kori Schake leads foreign and defense policy studies at the American Enterprise Institute, where her research areas include national security, civil-military relations, and NATO. She joins the Chautauqua Lecture Series to discuss the current state of American foreign policy, where the Biden Administration stands in terms of relationships with U.S. allies — and enemies — and how the country can improve its geopolitical strengths.

Before joining AEI, Schake was the deputy director-general of the International Institute for Strategic Studies in London. She has had a distinguished career in government, working at the U.S. State Department, the U.S. Department of Defense, and the National Security Council at the White House. She has also taught at King’s College, Stanford, West Point, Johns Hopkins University’s School of Advanced International Studies, National Defense University, and the University of Maryland, and served as senior policy adviser to the McCain-Palin campaign in 2008.

Schake is the author of five books, including America vs the West: Can the Liberal World Order Be Preserved?; Safe Passage: The Transition from British to American Hegemony; State of Disrepair: Fixing the Culture and Practices of the State Department; and Managing American Hegemony: Essays on Power in a Time of Dominance. She is also the coeditor, along with former Secretary of Defense Jim Mattis, of Warriors & Citizens: American Views of Our Military.

This lecture is made possible in part by the underwriting support of Hirtle, Callaghan & Co. 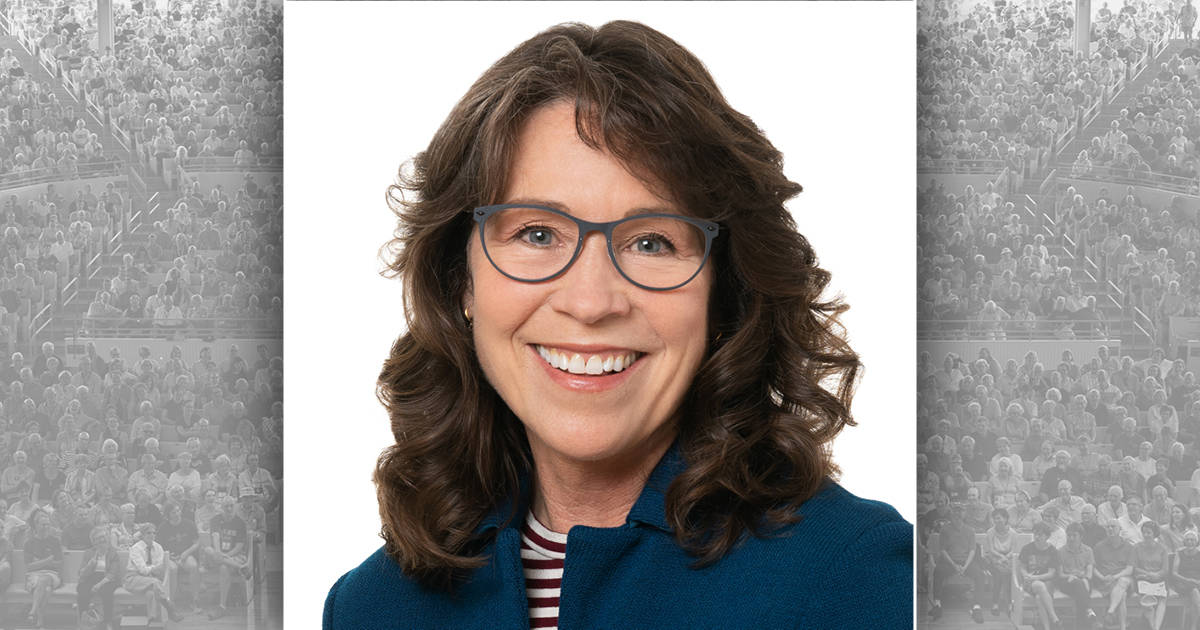