Maria Tatar is the John L. Loeb Research Professor of Germanic Languages and Literatures and of Folklore and Mythology, Emerita, at Harvard University, where her research for four decades has focused on children’s literature, German literature, and folklore. A senior fellow of the Harvard Society of Fellows, Tatar joins the Chautauqua Lecture Series in a week on “After Dark: The World of Nighttime” with an exploration of the dual power of darkness and light in folklore and fairytales

Tatar is the author, editor and translator of numerous books on folklore and fairy tales, including The Hard Facts of the Grimms’ Fairy Tales; Off With Their Heads! Fairy Tales and the Culture of Childhood; The Annotated Classic Fairy Tales; The Annotated Brothers Grimm; The Annotated Hans Christian Andersen; Enchanted Hunters: The Power of Stories in Childhood; The Annotated Peter Pan; The Annotated African American Folktales (edited with her Harvard colleague Henry Louis Gates); The Fairest of Them All: Snow White and 21 Tales of Mothers and Daughters; and, most recently, The Heroine with 1001 Faces, published in 2021 by Liveright, an imprint of W.W. Norton — the home of many of Tatar’s edited and translated works. She is also the author of Spellbound: Studies on Mesmerism and Literature and Lustmord: Sexual Murder in Weimar Germany.

For her work, Tatar has received fellowships from the Guggenheim Foundation, the Radcliffe Institute for Advanced Studies, and the National Endowment for the Humanities.

This program is made possible by the Marjorie and Frank Sterritte Memorial Lectureship, and The Dorothy M. Wissel Lectureship 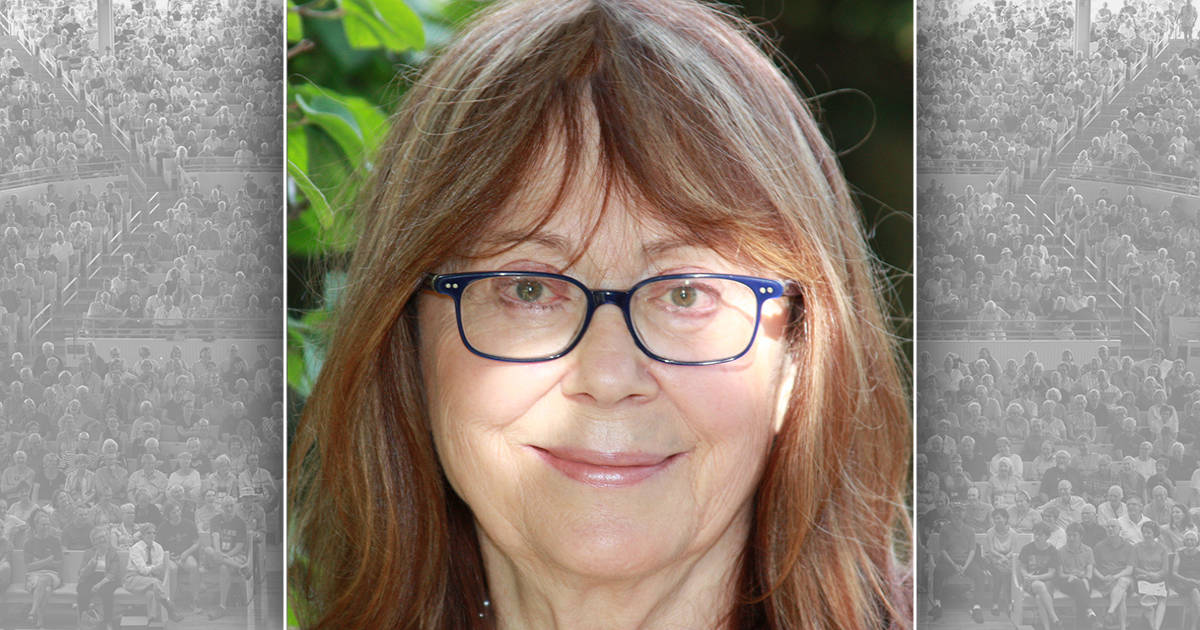