Megan McArdle is a journalist, columnist and blogger who currently writes for The Washington Post on economics, finance and government policy. In a career that spans 20 years and several outlets, McArdle has written extensively on the economy and housing — from real estate booms and busts to housing shortages and crises, from market trends to reaffirming the benefits of homeownership, both large and small. She’ll open the Chautauqua Lecture Series’ Week Seven by examining the theme of “More than Shelter: Redefining the American Home.”

McArdle began her career writing the blog “Live From The WTC” in November 2001, which arose from her employment with a construction firm involved in the cleanup at the World Trade Center site following 9/11. In 2022 she renamed the site “Asymmetrical Information.” In 2003, McArdle was hired by The Economist, where in 2006 she started the outlet’s “Free Exchange” blog. She became a full-time blogger at The Atlantic in 2007 with her blog “Asymmetrical Information,” and became the magazine’s business and economics editor in 2010. After leaving The Atlantic in 2012, she worked for Newsweek/The Daily Beast and then Bloomberg View, where she worked until joining the opinion staff at The Washington Post in 2018. The author of The Up Side of Down: Why Failing Well Is the Key to Success, McArdle has also served as a Bernard L. Schwartz Fellow at New America.

McArdle earned her B.A. in English literature from the University of Pennsylvania, and her MBA from University of Chicago’s Booth School of Business.

This program is made possible by the John M. Wadsworth Lectureship on Free Market and Libertarian Principles. 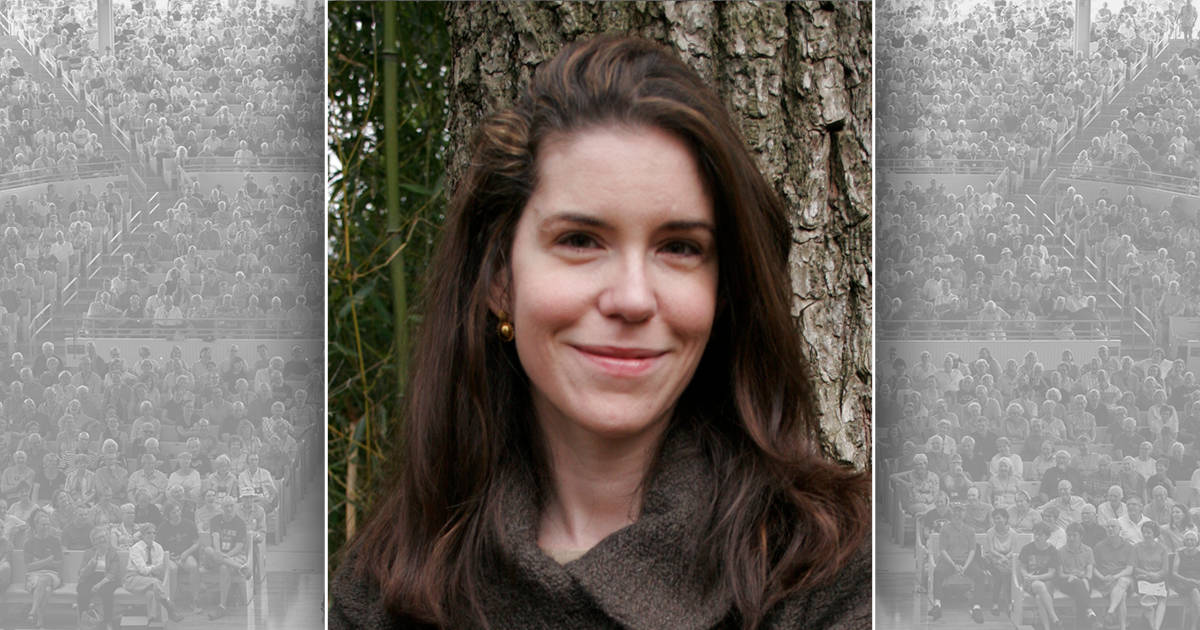