Rev. Teresa “Terri” Hord Owens is the General Minister and President of the Christian Church (Disciples of Christ) in the United States and Canada. She is the first person of color and second woman to lead the denomination. Since her election in 2017, Rev. Hord Owens’ ministry actively reflects the Disciples’ priority of being an anti-racist church and a movement for wholeness, and welcoming all to the Lord’s table as God has welcomed us. Her exhortation to the church is “Let’s be the church we say we are. It is in being who we say we are that we actively bear witness to God’s limitless love for all.”

In addition to collaborative service with the ministries that comprise Disciples Justice Ministries, she has been active in leadership in the Poor People’s Campaign and other ecumenical and interfaith collaboratives, including the Faith Table and most recently the Faiths4Vaccines initiative. In keeping with the Disciples’ historic commitment to Christian unity, she serves in leadership in both the National Council of Churches and the World Council of Churches.

A descendant of one of the oldest African American free settlements in Indiana and a Disciple since young adulthood, Rev. Hord Owens earned her bachelor’s degree in Government with a minor in Afro- American Studies from Harvard University. Hord Owens’ resume includes more than 20 years in corporate America leading diverse teams in data management in health care and other industries before she entered seminary.

A graduate of University of Chicago Divinity School, Rev. Hord Owens served 15 years as the Dean of Students at her alma matter. Rev. Hord Owens also served as the pastor of First Christian Church of Downers Grove, Illinois, where, under her leadership, FCCDG became an open and affirming, anti-racism, pro-reconciliation congregation, and nested an independent Hispanic congregation, Fe Y Esperanza, with whom they share in a variety of ministries throughout the year.

Widely sought after as a preacher, speaker, and workshop facilitator, Rev. Hord Owens is married to Walter Owens, Jr. They are the proud parents of an adult son, W. Mitchell Owens, III and daughter-in-law Adri Owens.

This program is made possible by The Geraldine M. and Frank E. McElree, Jr. Chaplaincy Fund, and the Robert D. Campbell Memorial Chaplaincy 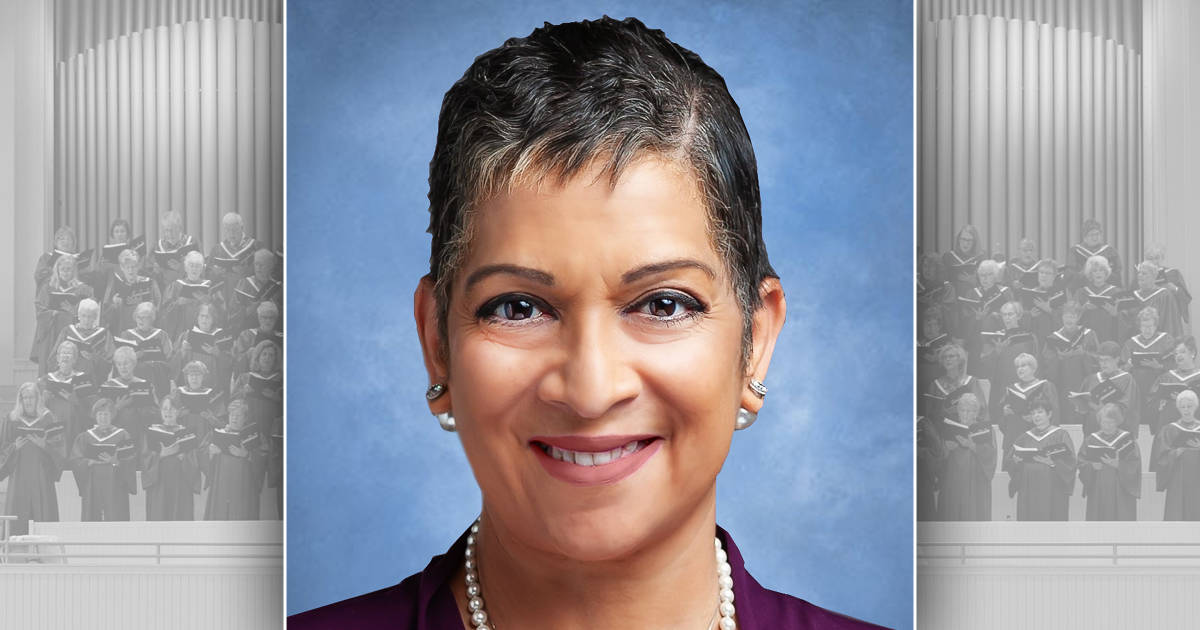