The Very Reverend Dr. Kelly Brown Douglas was named Dean of the Episcopal Divinity School at Union Theological Seminary and Professor of Theology at Union in September 2017. She was named the Bill and Judith Moyers Chair in Theology in November 2019. She also serves as the Canon Theologian at the Washington National Cathedral and Theologian in Residence at Trinity Church Wall Street.

Dean Douglas’ academic work has focused on womanist theology, sexuality and the Black church, and racial and social justice. Prior to Union, she served as Professor of Religion at Goucher College, where she held the Susan D. Morgan Professorship of Religion and is now Professor Emeritus. Before Goucher, she was Associate Professor of Theology at Howard University School of Divinity (1987-2001) and Assistant Professor of Religion at Edward Waters College (1986-1987).
In addition to preaching in pulpits across the nation and speaking at universities around the globe, Dean Douglas is a frequent and vocal presence in today’s print, broadcast, and digital public square, speaking on racial and social justice, among other matters.
She is the author of numerous articles, op-eds, and books, including her most recent book, Resurrection Hope: A Future Where Black Lives Matter (November 2021, Orbis Books). Other books include Sexuality and the Black Church: A Womanist Perspective and Stand Your Ground: Black Bodies and the Justice of God.
Ordained as an Episcopal priest in 1983, Dean Douglas holds a Master’s Degree in theology and a Ph.D. in systematic theology from Union Theological Seminary..

This program is made possible by the Gladys R. Brasted and Adair Brasted Gould Memorial Chaplaincy. 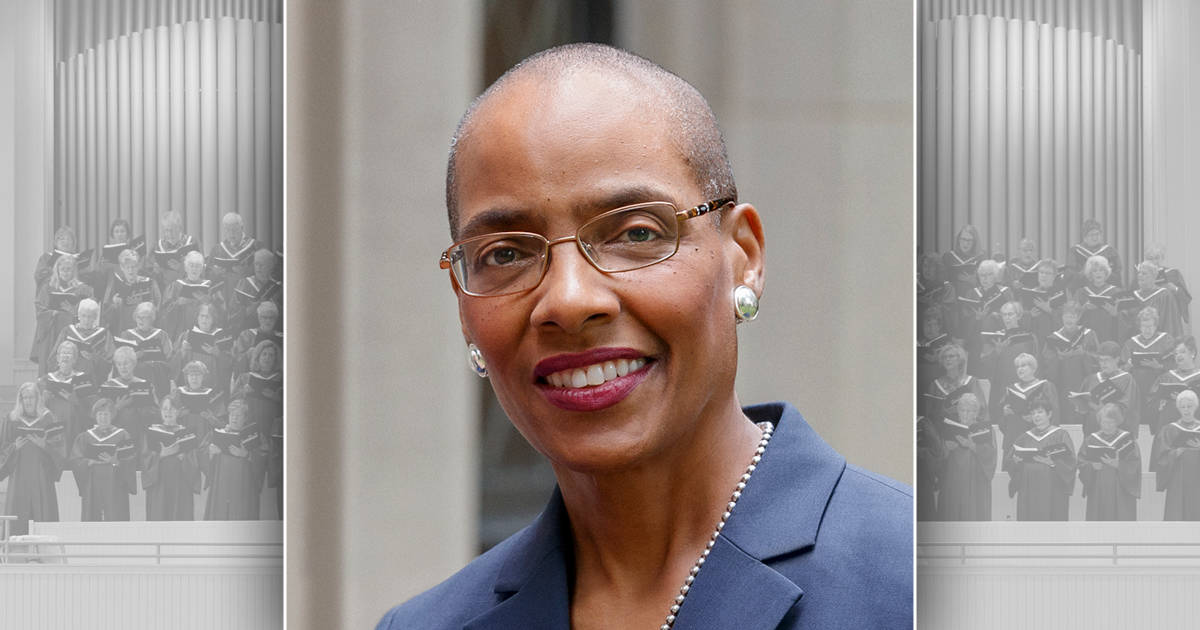