Growing up near the farming community of Paola, KS, he went on to be a piano performance major studying at colleges both in the United States and overseas (University of Kansas, music conservatories in Salzburg, Austria and Cologne, Germany). He graduated from seminary (Princeton), was ordained a Presbyterian minister, and initially served a congregation in Africa for three years in conjunction with the Presbyterian Church of Southern Africa (Chinhoyi, Zimbabwe). Upon returning home, he accepted a pastoral call in Racine, Wisconsin (First Presbyterian Church), completed a doctorate in theological ethics (Marquette University), got married to Beth Johnstone, and celebrated the birth of two children (Ian and Charlotte).

Dr. Bush is the author of The Possibility of Contemporary Prophetic Acts, as well as many book chapters, newspaper essays, and published sermons. He has taught university and seminary courses in topics ranging from pastoral care to Christian ethics and prophetic preaching. Among his preaching awards and recognitions are his winning the 2017 Hosanna Preaching Prize, the 2011 International “Food for Life” Preaching award, and being invited to preach for Day 1 radio. He has worked for full inclusion and marriage equality within his denomination through leadership with the Covenant Network of Presbyterians, and he still finds time to play the piano, especially the repertoire of Chopin, Brahms, Gershwin and Rachmaninoff.

Dr. Bush is grateful for any opportunity to promote and serve Christ’s gospel of justice, global peace, creativity, and reconciliation.

This program is made possible by The Mr. and Mrs. William Uhler Follansbee Memorial Chaplaincy 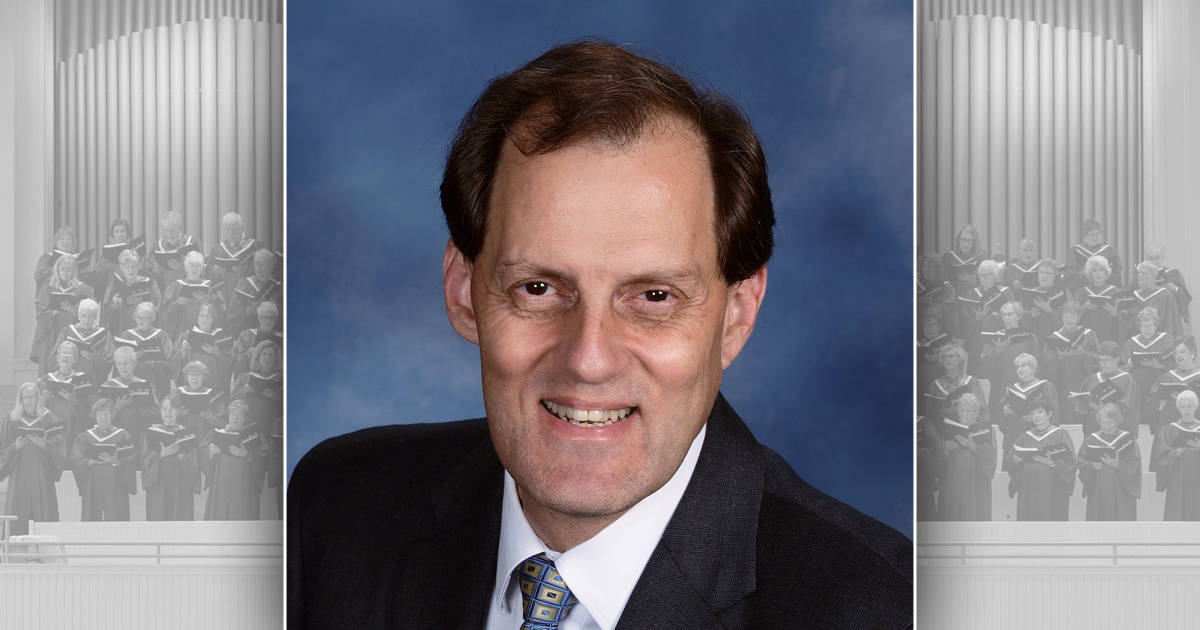