Nicole Austin-Hillery served as the first-ever executive director of the U.S. Program at Human Rights Watch, where her work focused on addressing and combatting systemic racism, improving the U.S. immigration system, tackling rights problems within the domestic criminal justice system, and advocating for policies to address poverty and inequality informed by international human rights standards. In addition to her time at Human Rights Watch, Austin-Hillery has spent her career focused on protecting, defending, and expanding rights from both the human and civil rights perspectives. She will discuss the intersection of an expansive rights approach for the Chautauqua Lecture Series.

Austin-Hillery was recently named president and CEO of the Congressional Black Caucus Foundation — a post she started in February 2022. Prior to joining Human Rights Watch in 2018, Austin-Hillery was the first director and counsel of The Brennan Center’s Washington, D.C. office, which she opened in March 2008. At the Brennan Center, she oversaw the growth and development of the center’s advocacy and policy development work in Washington and served as its chief representative before Congress and the Executive Branch. Prior to her time at the Brennan Center, Austin-Hillery litigated at the law firm of Mehri & Skalet, PLLC as part of the firm’s civil rights employment class action practice and as the George N. Lindsay Civil Rights Law Fellow at the national office of the Lawyers’ Committee for Civil Rights Under Law in Washington, D.C. where she focused on housing litigation and policy.

She served as the 2018-2019 president of the Washington Bar Association, is a past president and current board member of the Washington Council of Lawyers, formerly served as an Advisory Committee Member of the ABA Standing Committee on Election Law, serves on the Board of Common Cause and is a former co-chair of the ABA Criminal Justice Section’s Defense Function Committee. She has also been an adjunct civil rights professor at the University of the District of Columbia David A. Clarke School of Law and is a former Wasserstein Public Interest Fellow at Harvard Law School.

Austin-Hillery is a graduate of the Howard University School of Law and Carnegie Mellon University.

This program is made possible by Week Three "Presenting Sponsor" Erie Insurance and by Phyllis Schultz and Matt Gromet. 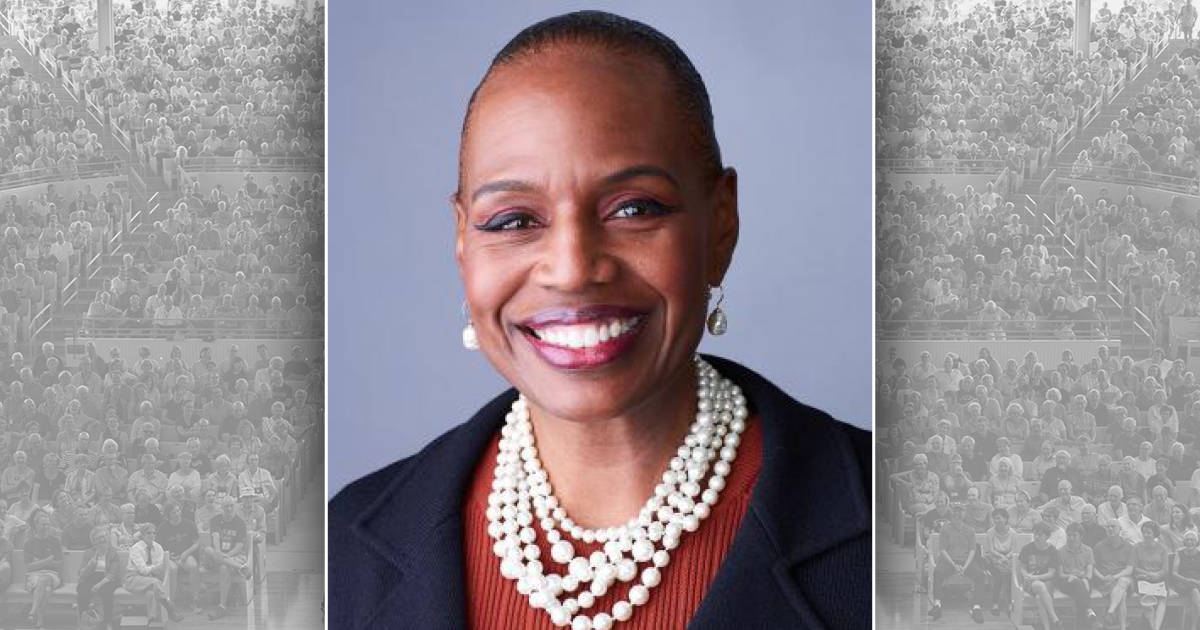