Noah Feldman is the Felix Frankfurter Professor of Law at Harvard Law School, Axios’ resident legal scholar and a Bloomberg opinion columnist who is regarded as one of the great legal minds of the time. He joins the Chautauqua Lecture Series with a discussion on human rights as they pertain to free expression, Big Tech, and social media platforms.

Feldman, who specializes in the Supreme Court, philosophy, politics and religion, is the author of 10 books, including his latest, The Broken Constitution: Lincoln, Slavery and the Refounding of America. The host of the podcast “Deep Background,” he is the founder and CEO of Ethical Compass, a consulting firm that helps organizations improve ethical decision-making by creating and implementing new governance solutions; clients have included eBay and Facebook. Feldman proposed the idea of a Facebook Supreme Court, and has counseled the company on the development of its Content Oversight Board to help regulate controversial posts.

At Harvard, Feldman is Senior Fellow of the Society of Fellows, the director of the Julis-Rabinowitz Program on Jewish and Israeli Law, and teaches Constitutional and international law. His expertise includes the history of legal theory, Jewish and Islamic law and philosophy, and the separation of church and state. His books include Scorpions: The Battles and Triumphs of FDR’s Great Justices; The Arab Winter: A Tragedy; The Three Lives of James Madison: Genius, Partisan, President; and Cool War: The Future of Global Competition.

Feldman, who clerked for Supreme Court Justice David Souter and served as an advisor during the drafting of the Iraqi and Tunisian constitutions, is a graduate of Harvard University. He received his doctorate in Islamic thought from Oxford on a Rhodes Scholarship, and his JD from Yale Law. 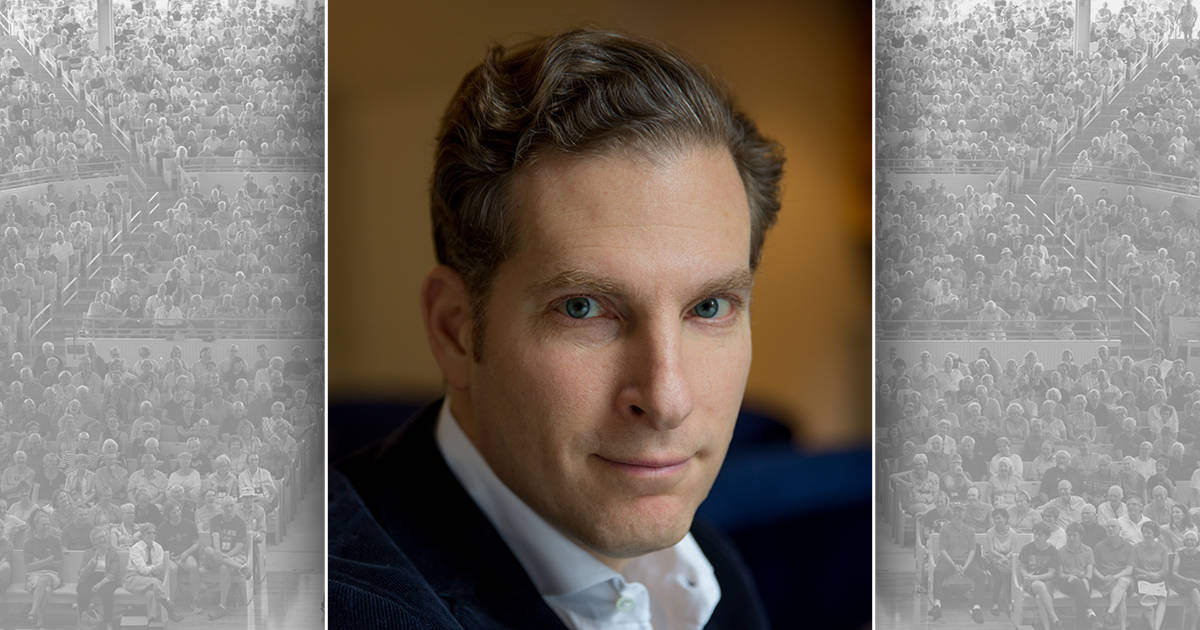