One of the lead singers and founding members of the folk-rock band The Avett Brothers, Scott Avett is a multi-instrumentalist, songwriter and accomplished artist and printmaker who joins the Chautauqua Lecture Series for a conversation that will focus on music as a channel for emotion and a conductor of contemplation in our natural desire for oneness.

This summer will mark Avett’s third appearance at Chautauqua, having performed here previously with The Avett Brothers in 2016 and 2018; in 2020, the Rt. Rev. V. Gene Robinson spoke with the band’s upright bass player Bob Crawford as part of CHQ Assembly’s Interfaith Lecture Series and for Crawford’s podcast “The Road to Now.” The summer of 2022 will also see The Avett Brothers take the Amphitheater stage again the same day as Scott Avett’s morning conversation.

In 2017, the band released their critically acclaimed documentary, May It Last: A Portrait of The Avett Brothers, which was directed by Judd Apatow. The film was released theatrically and on HBO to rave reviews, was shown at Chautauqua in 2018, and is now available on DVD/Blu-Ray/VOD. A stage musical based on the band’s music, titled Swept Away, is set to debut in 2022 at the Berkeley Repertory Theatre.

As a visual artist, Avett’s painting and printmaking focuses on figurative work about spirituality and family/human relationships. He’s represented by SOCO Gallery, a contemporary art space and bookshop based in Charlotte, North Carolina. 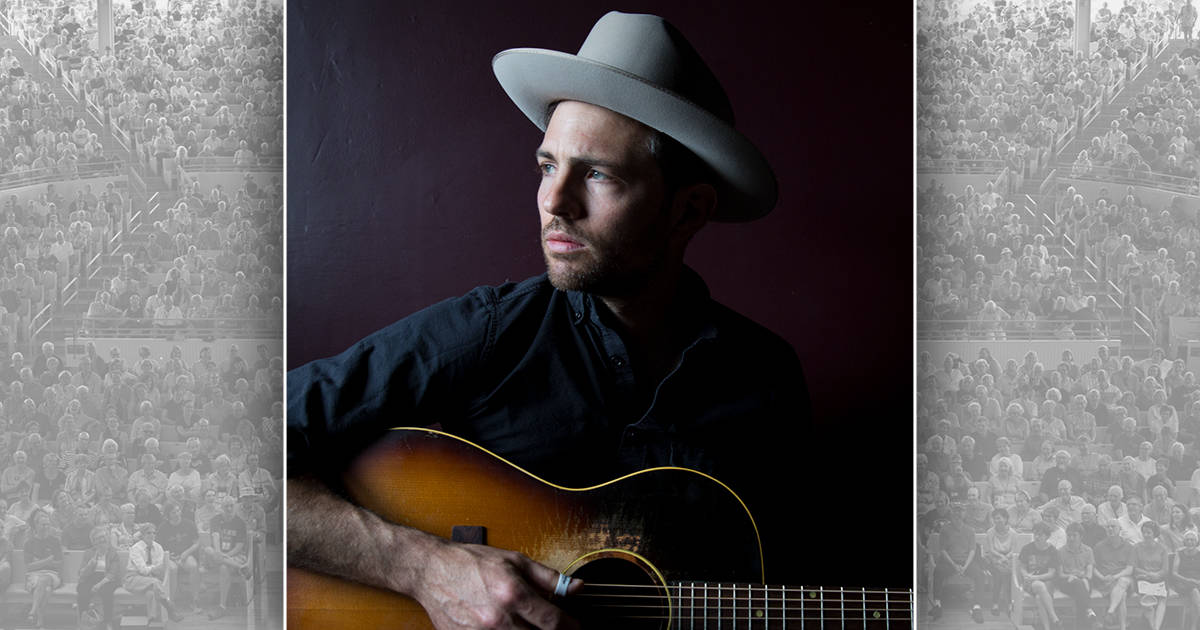