Sidarta Ribeiro is Full Professor of Neuroscience and founder of the Brain Institute at the Federal University of Rio Grande do Norte, Brazil, where his research focuses on memory, sleep, and dreams; neural plasticity; vocal communication; symbolic competence in non-human animals; computational psychiatry; neuroeducation; and psychedelics. He is the author of five books — his most recent is The Oracle of Night: The History and Science of Dreaming, which will frame his presentation as part of the Chautauqua Lecture Series.

The author of more than 100 scientific articles, Ribeiro is a contributor for Folha de S.Paulo, Brazil´s largest newspaper. A member of the Latin American Academy of Sciences since 2016, he is associate editor of the journals PLoS One, Frontiers in Integrative Neuroscience and Frontiers In Psychology – Language Sciences. He is a member of the Council of the Sociedade brasileira para o Progresso da Ciência, the Steering Committee of the Latin American School for Educational, Cognitive and Neural Sciences and the Center for Research, Innovation and Education in Neuromathematics. He served as secretary of the Brazilian Society of Neuroscience and Behavior in the triennium 2009-2011 and was a member of the Brazilian committee of the Pew Latin American Fellows Program in the Biomedical Sciences between 2011 and 2015. Most recently, his work has been honored with a Medical Innovation Award in the Diagnostic Medicine Category from Abril & Dasa in 2018, the Celso Furtado Award from the Ministry of National Integration in Brazil in 2017, and the 2017 Latin American Research Award from Google.

This program is made possible by the Sue Hammond Innes Lectureship in Science. 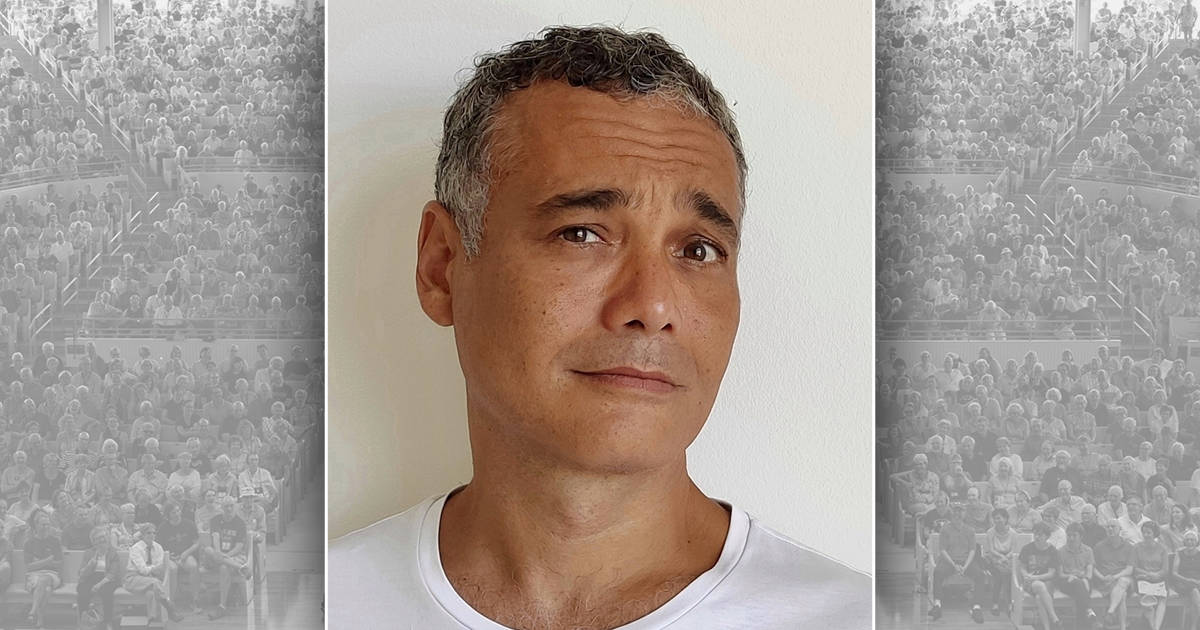